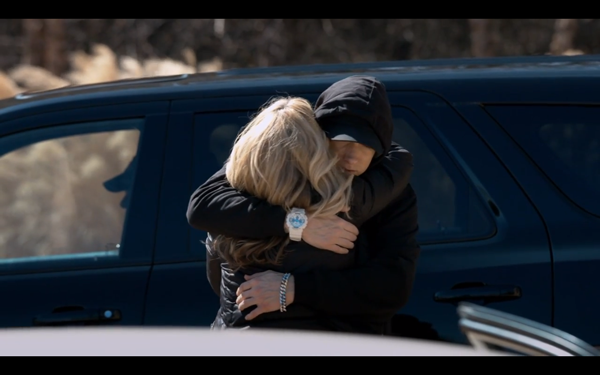 Eminem proves that we can all forgive and move on in the new video for his Marshall Mathers LP 2 single “Headlights” featuring fun.’s Nate Ruess. Directed by Spike Lee, the cinematic clip was shot from the prospective of Debbie Mathers, Eminem’s mom. The song is touching and has the famously angry rapper apologizing for publicly shamming her while thanking her for all the sacrifices she made for him when he was growing up. It’s touching and shows a maturity in the rapper that is refreshing.