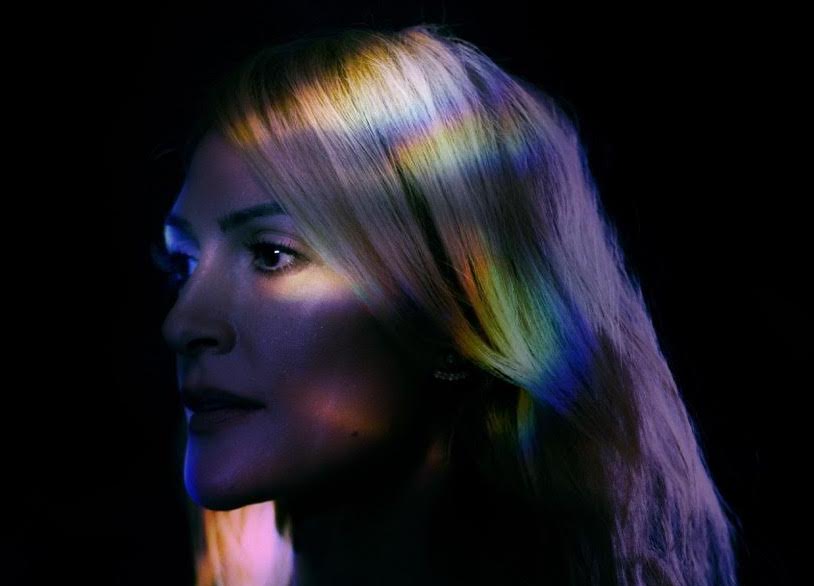 When Emily Haines isn’t busy being the frontwoman of Metric or one of the talented voices behind Broken Social Scene, she dabbles in her own solo endeavours. Having previously shared the new track “Fatal Gift”, Haines has detailed her second full-length album from which the single is taken from.

Choir of the Mind, the first solo record from Haines in 10 years, is set to drop on September 15 through Last Gang Records/eOne. Following up her previous efforts, Knives Don’t Have Your Back (2006) and What Is Free To A Good Home? EP (2007), Choir of the Mind was co-produced by Haines and her “spiritual advisor and musical partner” Jimmy Shaw (who also offered his hand at mixing the LP). Recorded over the span of a few weeks at Toronto’s Giant Studios last year, the record was engineered by Kenny Luong and sees the return of Sparklehorse drummer Scott Minor, who also appeared on The Soft Skeleton’s original recordings.

To help fuel the anticipation for Choir of the Mind,  Haines has shared a hypnotic video for the LP’s second single “Planets”. Directed by Justin Broadbent, who also designed the album’s artwork, the striking visual depicts Haines in a bright orange hoodie, dragging a baseball bat around an eerily empty room.

Emily Haines & The Soft Skeleton will tour North America this fall in support of Choir of the Mind; playing at intimate venues that Haines handpicked herself. Watch the video for “Planets” above and see below to find an upcoming performance near you. 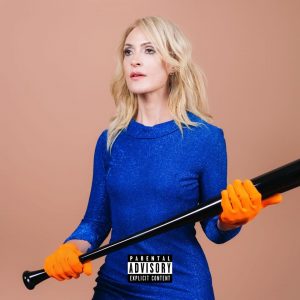