Elliphant and Azealia Banks Team for “Everybody” 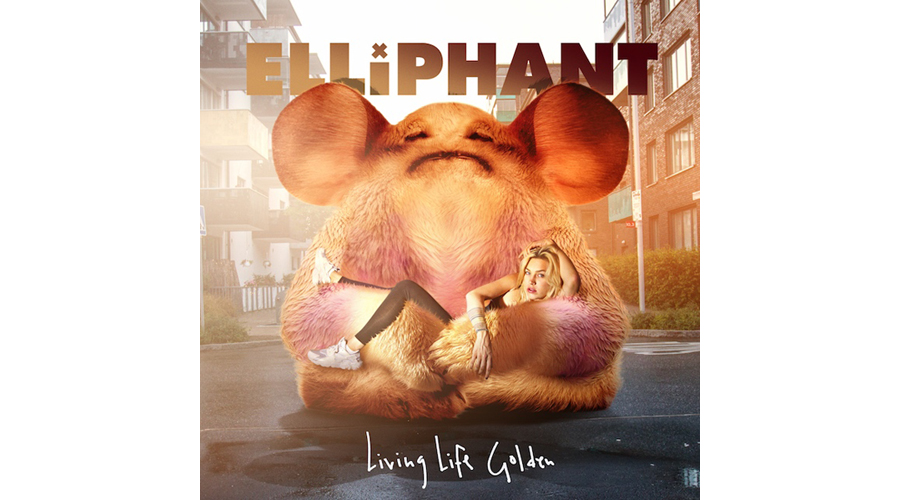 We’ve heard a few of Elliphant’s collaborative tracks from her forthcoming album Living Life Golden which drops tomorrow and today she’s shared her cut “Everybody” which features Azealia Banks. The track is a little bit tropical, a little bit mainstream, and is ultimately the most vocal forward of all her new tunes we’ve heard thus far. It also features Azealia Banks singing for the first time instead of rapping. We dig it.

Give a listen above now and catch Elliphant on tour at one of the dates below.