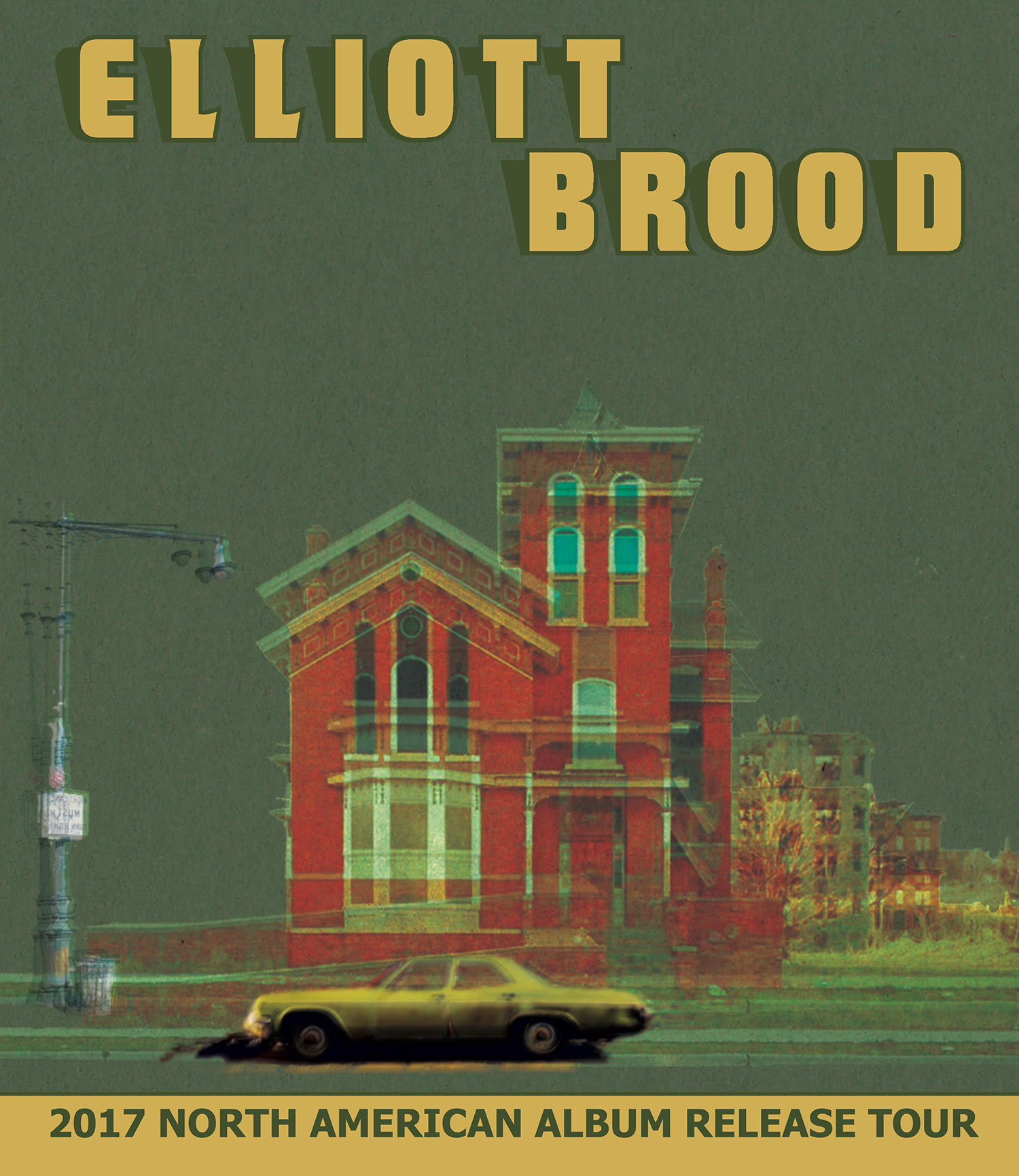 Toronto’s Elliott BROOD have announced a slew of North American tour dates in support of their forthcoming album, set for release this fall via Paper Bag Records. Kicking off in Kalamazoo on September 14, the group will conclude their time on the road at Creemore’s Avenue Hall on October 28.

Earlier this spring, the trio released a new song entitled “The Fall” that was originally created for CBC Television’s Bellevue.

“The song came about after Bellevue approached us and asked if the band might be interested in creating original music for the show. They had sent us the first couple of scripts and the subject matter and everything Annie (Anna Paquin) was going through from the loss of her father at an early age just hit a cord with me. For the song, I tried to ask myself what guidance I might try and pass on to my daughter that would possibly help her to navigate the complexities of world that she would inherit and be forced to grow up in.”

Elliott BROOD’s forthcoming record will serve as the follow up to 2011’s Days Into Years, which won the band a Juno for Roots & Traditional Album Of The Year in the Group category. Listen to “The Fall” and see below for details on the trio’s upcoming tour dates.