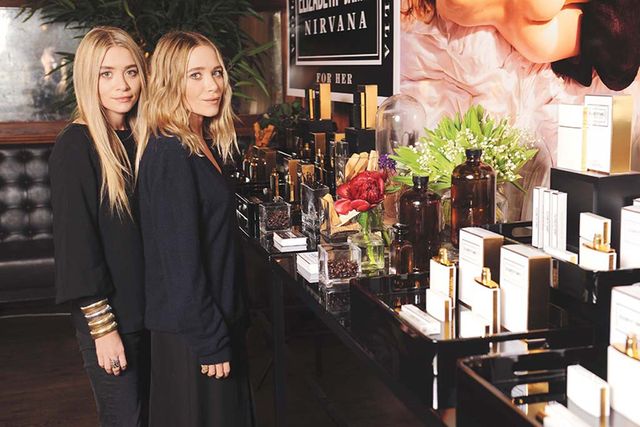 The Olsen twins are at it again! With two successful lines under their belts they’re about to launch two fragrance for Elizabeth & James called Nirvana come January.

One black and one white, the bottles are skinny and trimmed with gold, almost resembling a kind of glamourous cigarette package of sorts with ribbed sides. The Nirvana Black fragrance is said to smell woody and sensual while the Nirvana White evokes a musky floral scent of hyacinth and lily of the valley.

Elizabeth & James Nirvana will launch in stores in Janurary exclusively at Sephora after a holiday preview taking place from December 13th-25th.

Examine the packaging below. 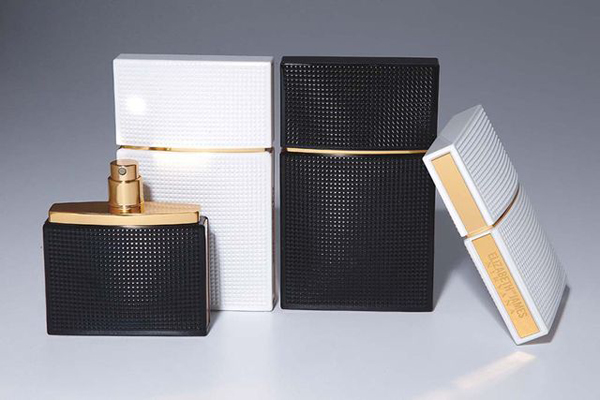 That time of year, brown bagging it.