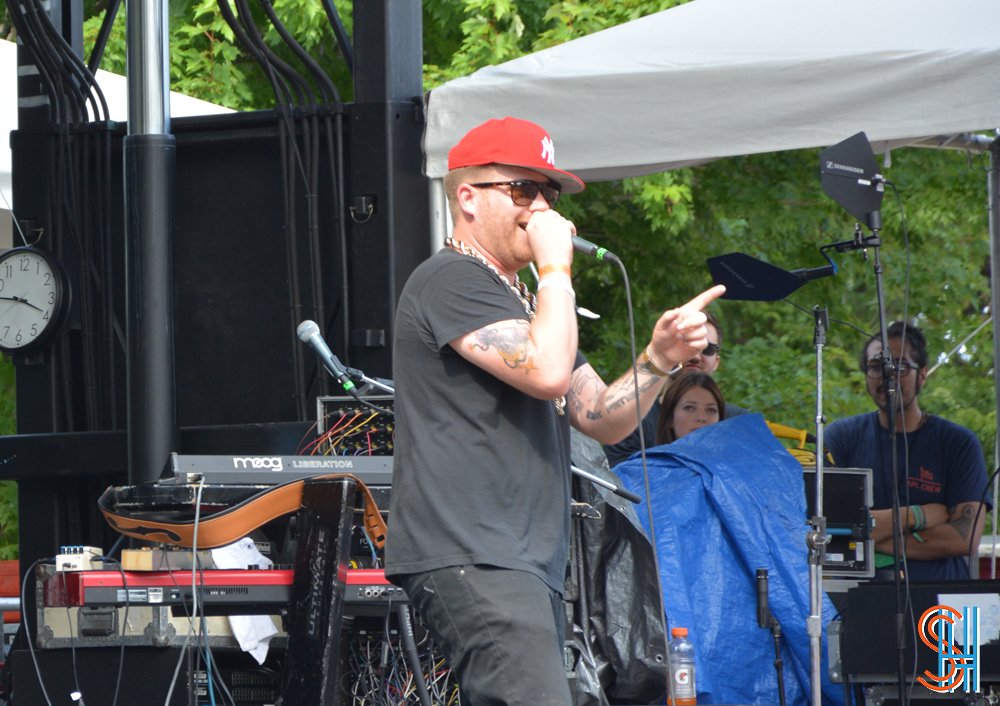 Following Killer Mike’s killer set, rapper EL-P stormed on stage to great excitement from the gathered fans. Performing his most “sensitive song to date” “Full Retard” before stopping and leaving the stage, only to return moments later with his recent collaborator Killer Mike to perform tracks from their collaborative project Run the Jewels.

There was even a special Run the Jewels beer from Goose Island being served at the festival, which was extremely tasty and potent. 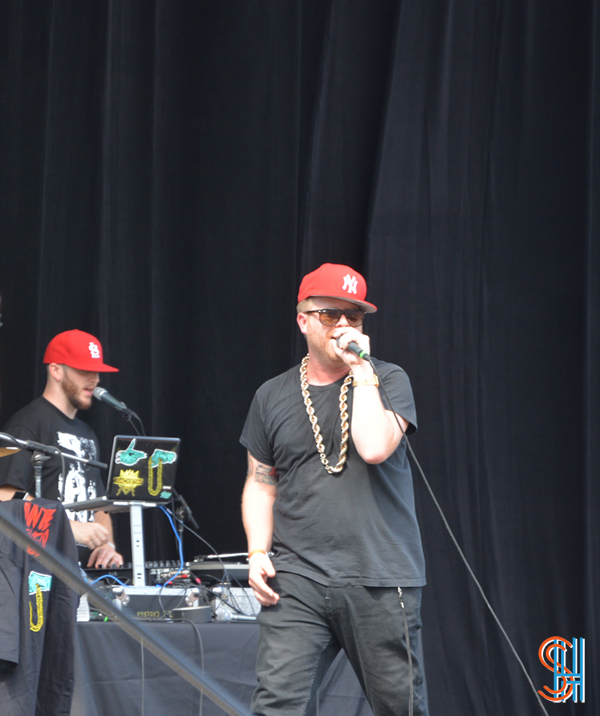 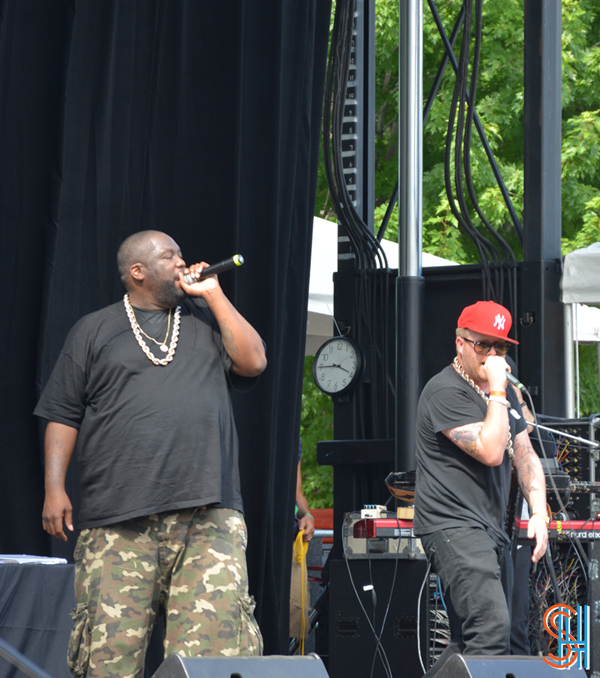 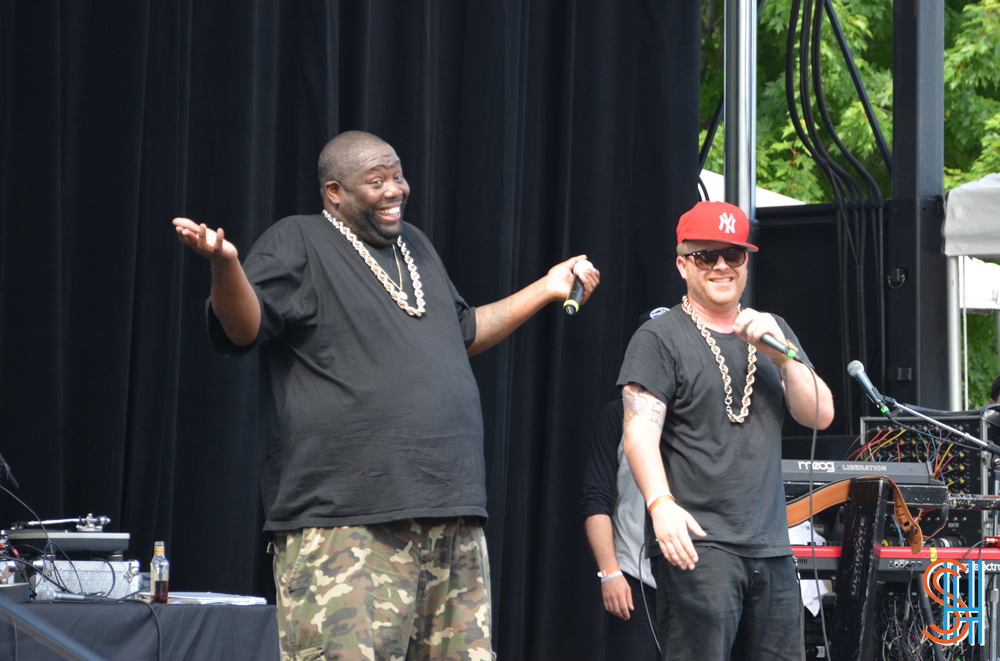