Eearz Shares Insane Video for “Gone Be Something” 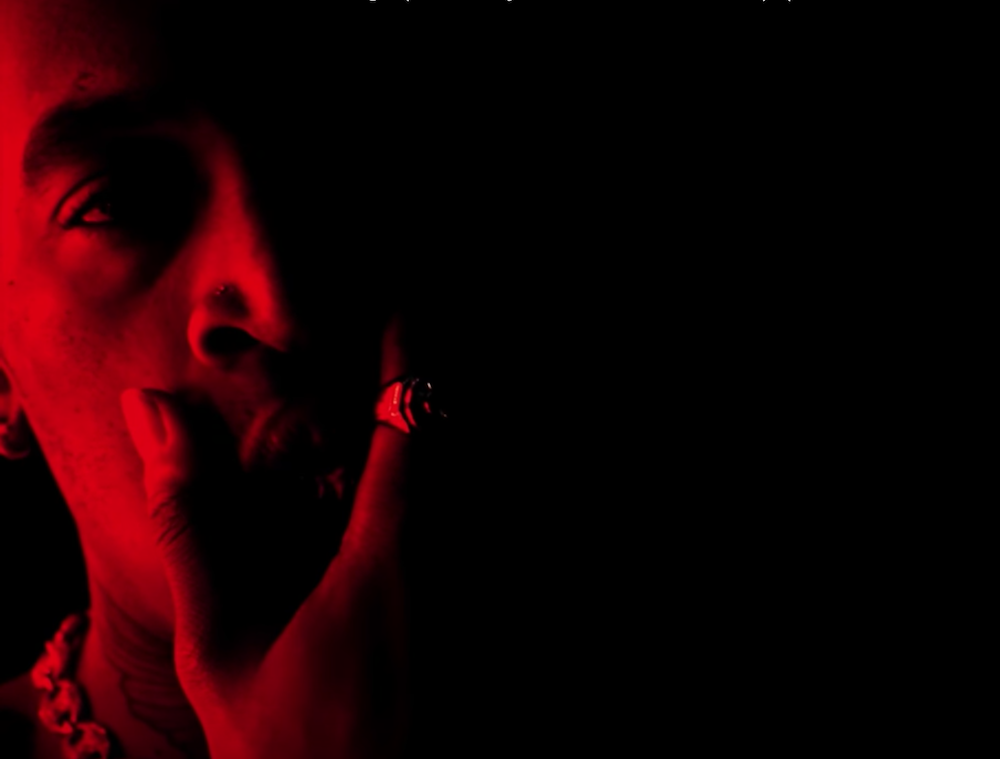 Atlanta rapper Eearz has been slowly making waves through the music scene since his signing to Mike Will Made-It’s label Eardrummer Records and the release of his debut project Eearz To Da Streets last year. Though he’s currently on tour with Rae Sremmurd, Eearz has dropped the video for “Gone Be Something” from the 2015 project.

The track was produced by Mike Will Made-It and features Eearz going crazy throughout every verse. The accompanying visuals are hard and spastic – just like Eearz’ raps. The concept is simple but leaves room for Earz to take up the space with his verses and energy.

Check out the video for “Gone Be Something” above and look out for Eearz To Da Streets: Vol. 2 soon.