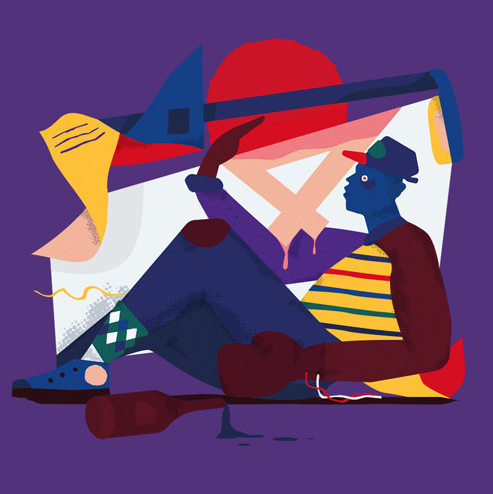 In the fourth track in Red Bull’s 20before15 series Earl Sweatshirt and Chicago MC Lil Herb join forces on a track called “Knucklehead.” Free to the first 1000 people who download it here, the track was produced by Earl himself and is one of twenty free tracks from 33 artists to be released between December 1st and December 20th.

“Knucklehead” follows tracks from Sizarr,Compass, and Tokimonsta with Iza. Listen to it below now.