Earl Sweatshirt ‘I Don’t Like Shit, I Don’t Go Outside’ announce + “Grief” Video 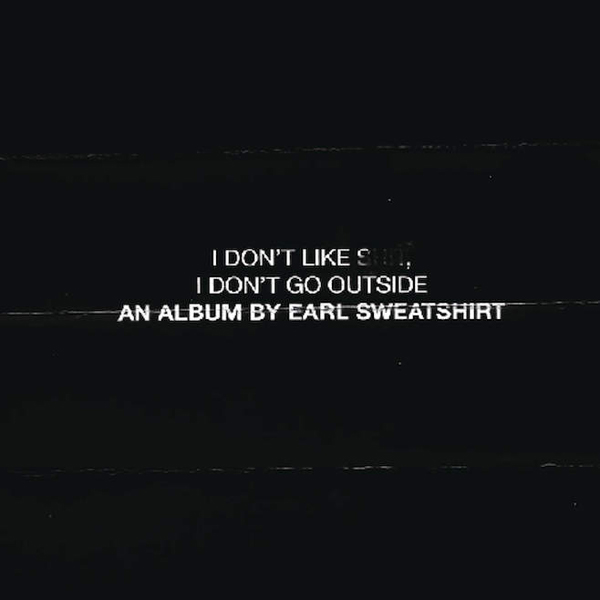 Odd Future’s prolific wordsmith, Earl Sweatshirt is back with a new album and video. Late last night an album called I Don’t Like Shit, I Don’t Go Outside appeared on iTunes with a March 23 release date, with the a feature single available right now called “Grief”. Sounds like the new typical way of releasing albums, Kendrick, Drake, etc, these days. In addition to the album announce Earl also shared the haunting new video for “Grief”, which you can watch below.

Sounds like the new normal right? Well apparently Earl is pissed off with the way in which his album release was handled, peep his tweets directed at Sony below.

I WOULD LIKE TO PERSONALLY THANK @SonyMusicGlobal 4 FUCKING UP THE ROLL OUT PROCESS OF MY SHIT. SOMEONE GOTS 2 PAY 4 THEIR MISTAKES ! #SWEAT — EARL (@earlxsweat) March 17, 2015