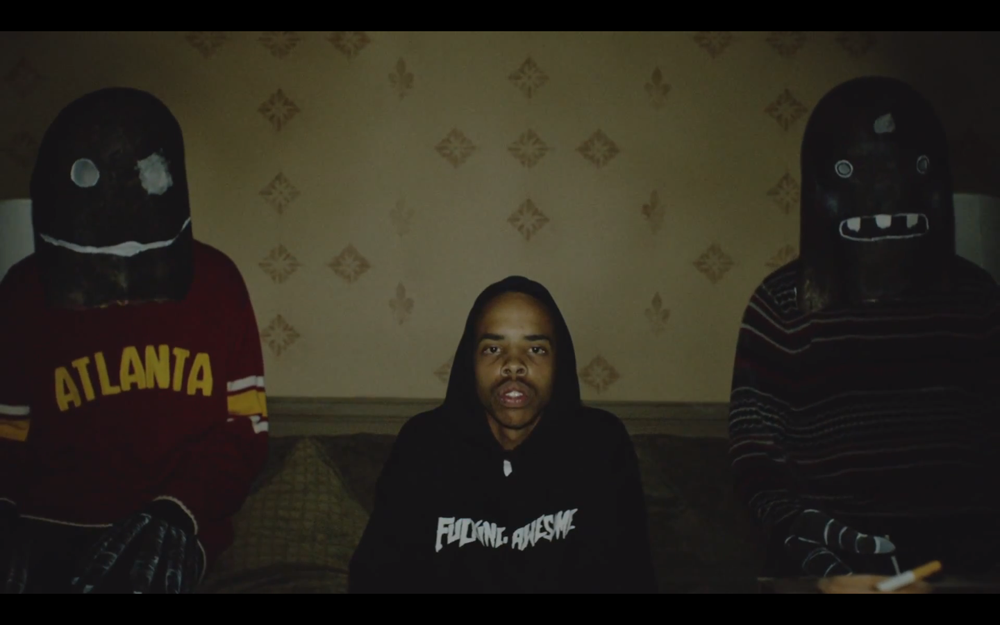 Earl Sweatshirt drops the dark new video for “Hive,” a track that will appear on his upcoming Doris album. The video has Earl lurking around the streets with Vince Staples and Casey Veggies raping around him in this dark urban version of Where the Wild Things. Watch the video below and get ready for Doris which is set to drop August 20th.