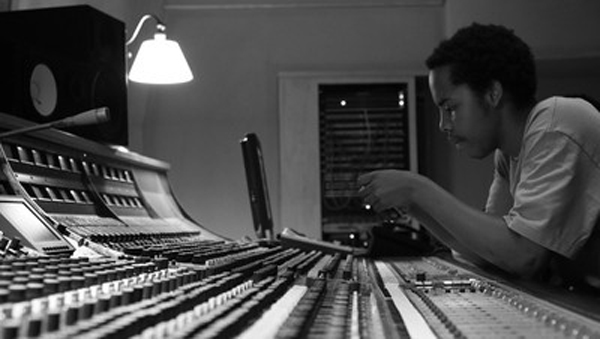 Earl Sweatshirt and Mac Miller get chopped and screwed in this new collaborative track, “Guild”. The song’s has been reported to appear on Earl’s upcoming debut album Doris, which still does not have a firm release date. In the meantime, turn it down a notch by listening to “Guild” below.