Earl Sweatshirt Drops ‘I Don’t Like Shit, I Don’t Go Outside’ Album Stream 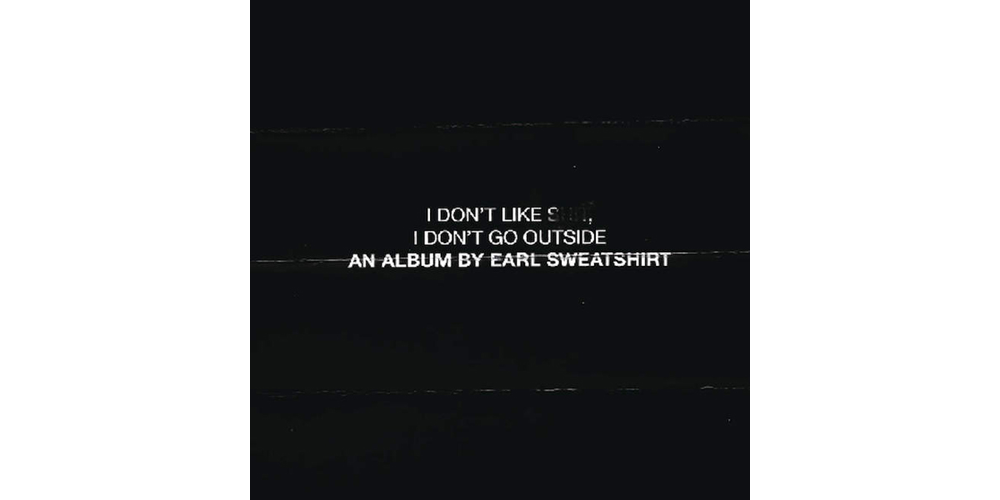 As has become the fashion with hip hop albums these days, Odd Future’s Earl Sweatshirt surprised everyone last week with news of his upcoming album, I Don’t Like Shit, I Don’t Go Outside, dropping in two weeks. Again, as is the neuvo fashion, less than a week later, the full album is available on Spotify for everyone to stream! This new method of album dropping, with little to no warning is both tantalizing and exciting to Six days later, it’s here – and you can listen to the whole thing below, via Spotify (including “Grief”, which he previously shared). Stream it below.