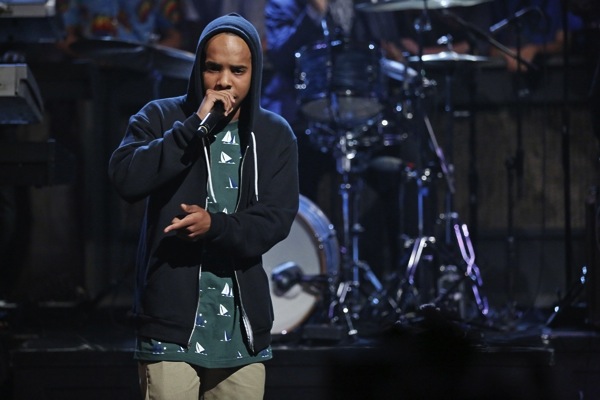 Odd Future’s very own Earl Sweatshirt announced that he will be going on a North American tour to follow the release of his new album Doris. He’ll be kicking off the tour October 6th, after his Rock the Bells appearance in San Francisco on September 15th. Also joining him on select dates include Hodgy Beats, Domo Genesis and Vince Staples.

Tickets go on sale this Friday and you can grab yours on OddFuture.com. 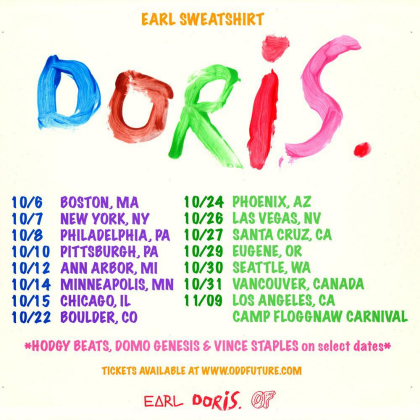