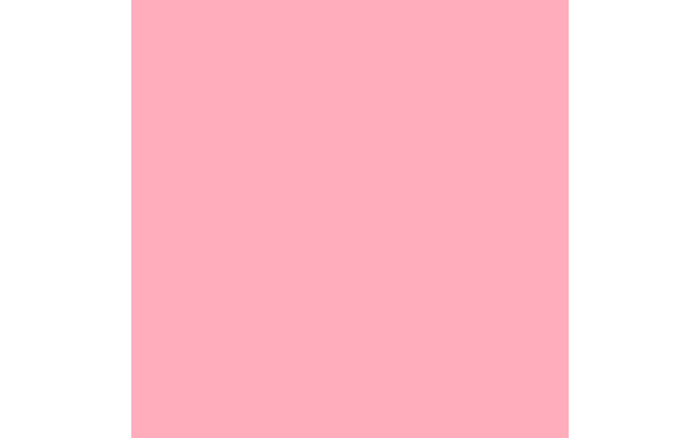 A month after dropping his second album I Don’t Like Shit, I Don’t Go Outside, Earl Sweatshirt keeps the musical momentum going with the released of a new project called Solace.  The 10-minute long of music is dedicated to the Odd Future rappers mother, Cheryl Harris, and is meant to be a mental catharsis about missing his grandmother and his loss of friends during his time at boarding school. Get moved, listen below.