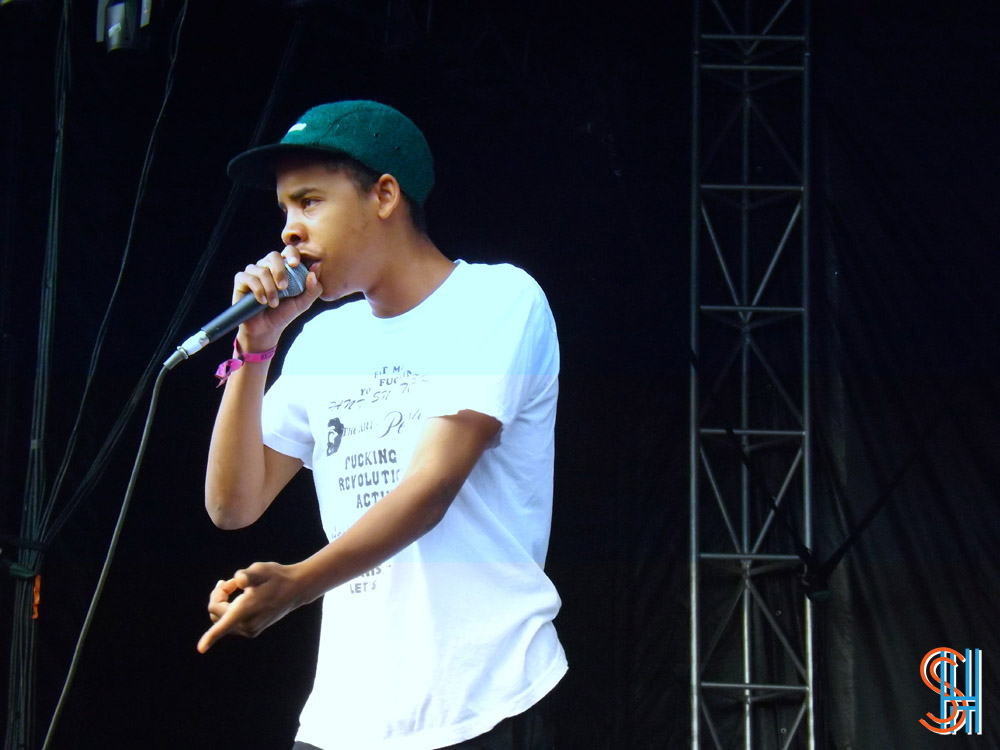 Fresh off an opening set for Kendrick Lamar the previous night, Earl Sweatshirt treated The Grove crowd to his own brand of hip hop.

Earl is most known for being part of LA based hip hop collective Odd Future. There was huge rumours he had left the group in 2012, but really his mom sent him to boarding school to keep him out of trouble until he turned 19. Well, he’s back, and in a big way – his debut studio album Doris drops August 20, and judging from the his Grove set, we’re in for something great. The next generation of hip hop is here. Check out the pictures below. 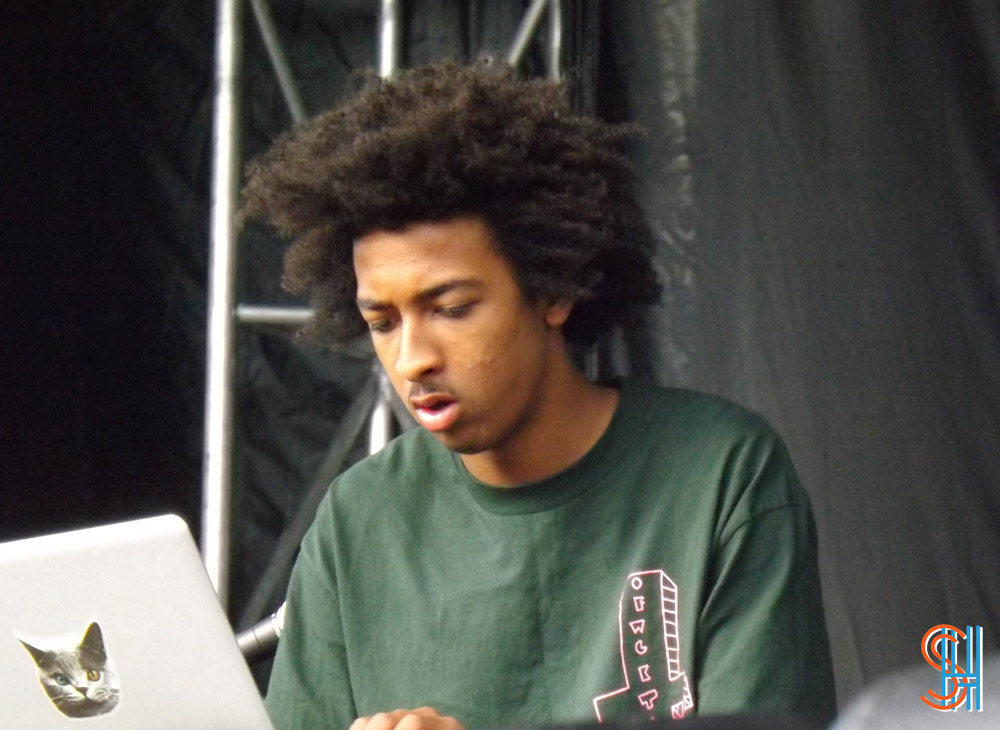 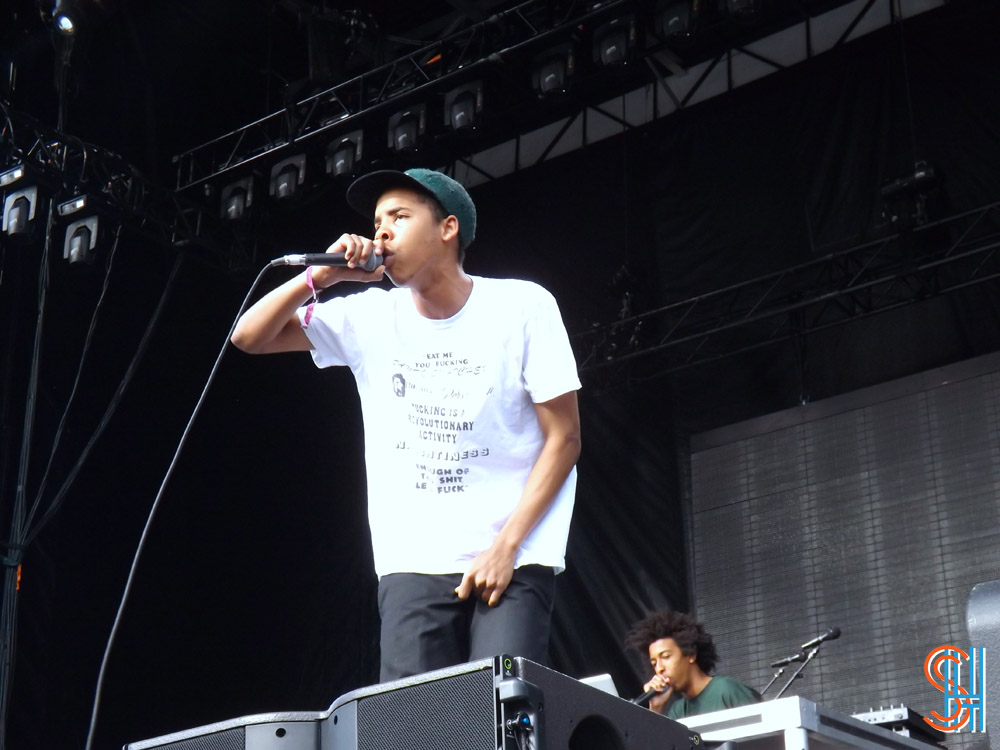