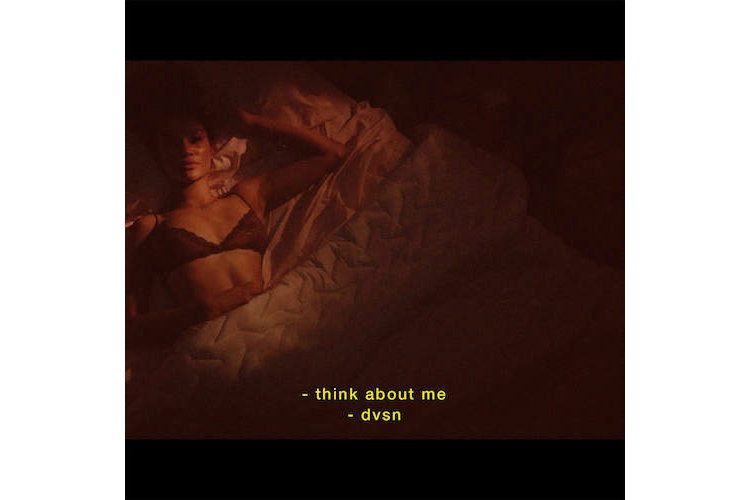 After taking a brief break, Toronto’s dvsn are back with “Think About Me.” The duo – comprised of singer Daniel Daley and producer Nineteen85 – have not released any original music since their breakout debut album Sept. 5th.

After supporting their label boss Drake for his The Boy Meets World Tour, the October’s Very Own duo also released a 9-minute short film titled “The Choir,” which can be viewed here.

Enjoy “Think About Me” below.