Danielle RayAugust 6, 2015
0
Fashion designer Diane von Furstenberg has recently unveiled her film campaign for her Fall/Winter 2015 collection, which features Karlie Kloss and focuses on the DVF Secret Agent bag. Shot by Peter Lindbergh, the film sees Kloss acting the role of secret agent, sneaking past police, paparazzi, and the public to deliver her Secret Agent purse to various locations. To highlight the video, DVF has also released some behind the scenes photos, which you can view below, that allow us to see what production is truly like. 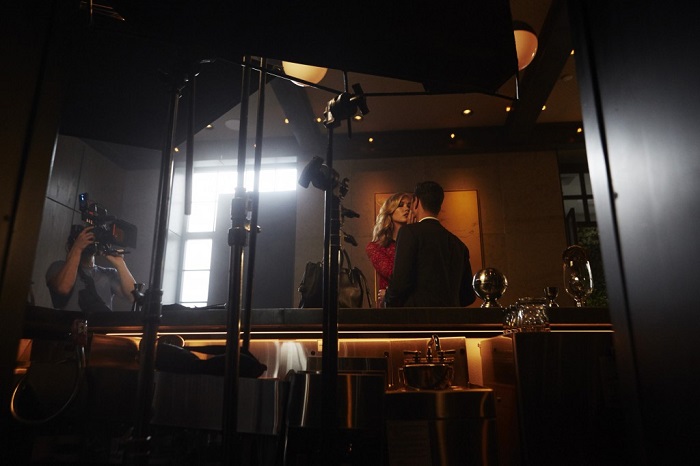 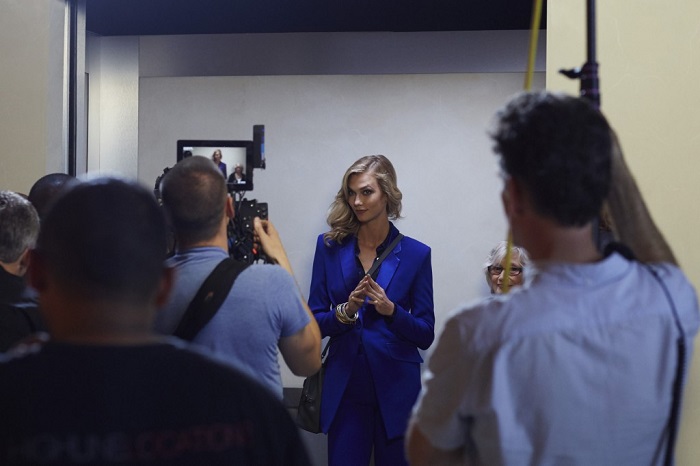 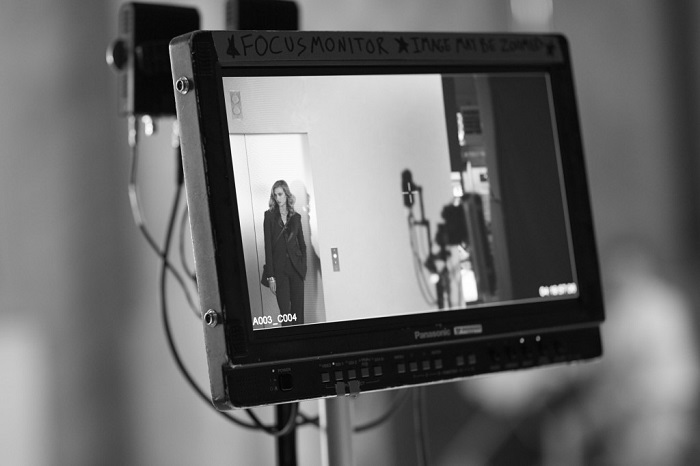 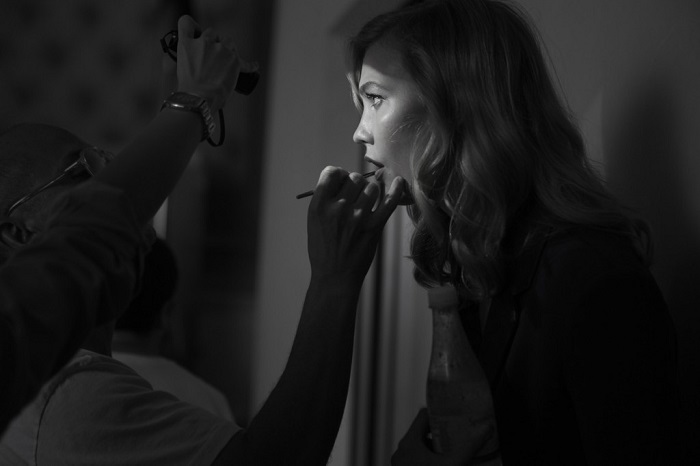 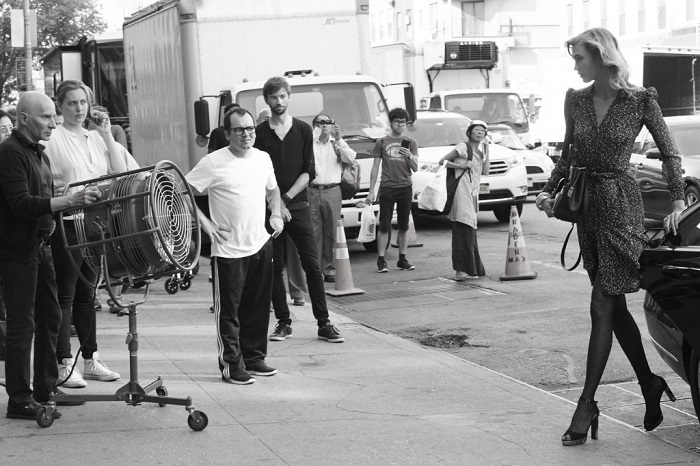 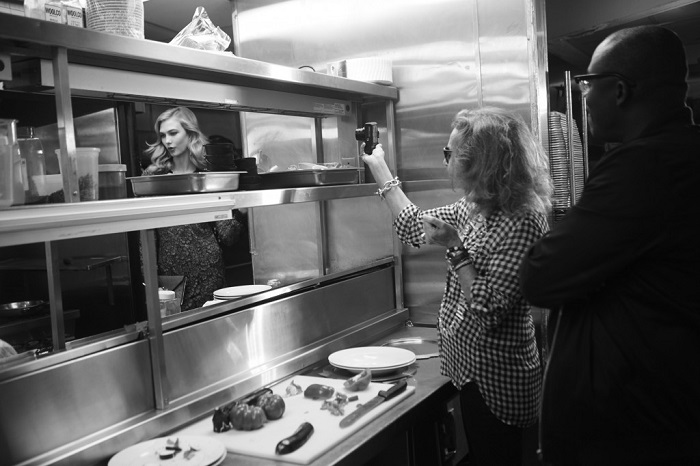 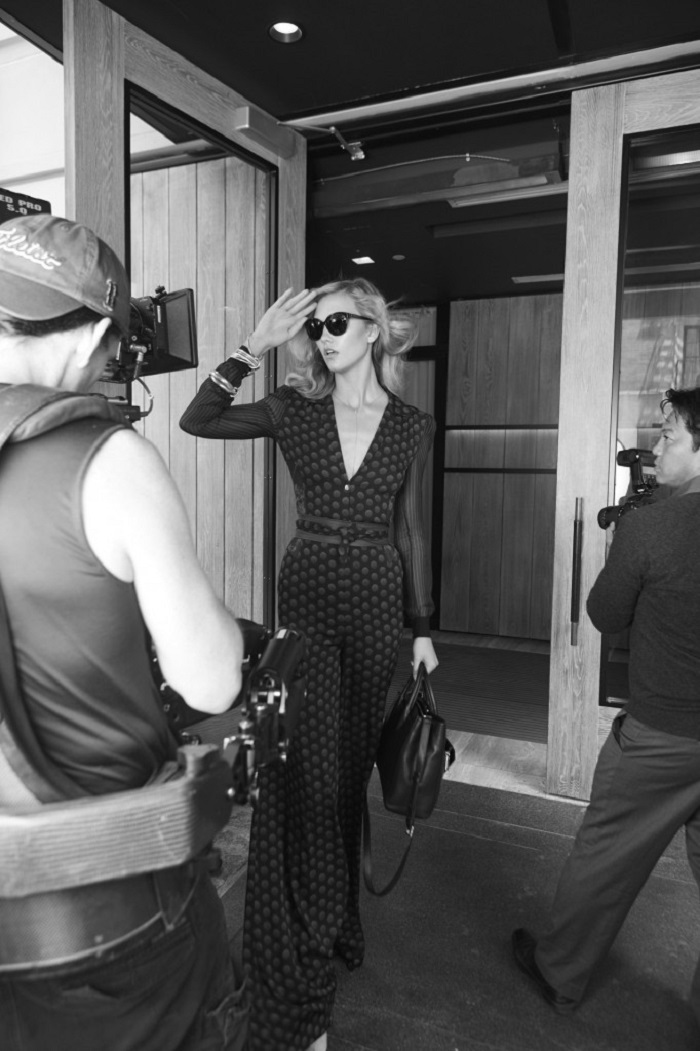