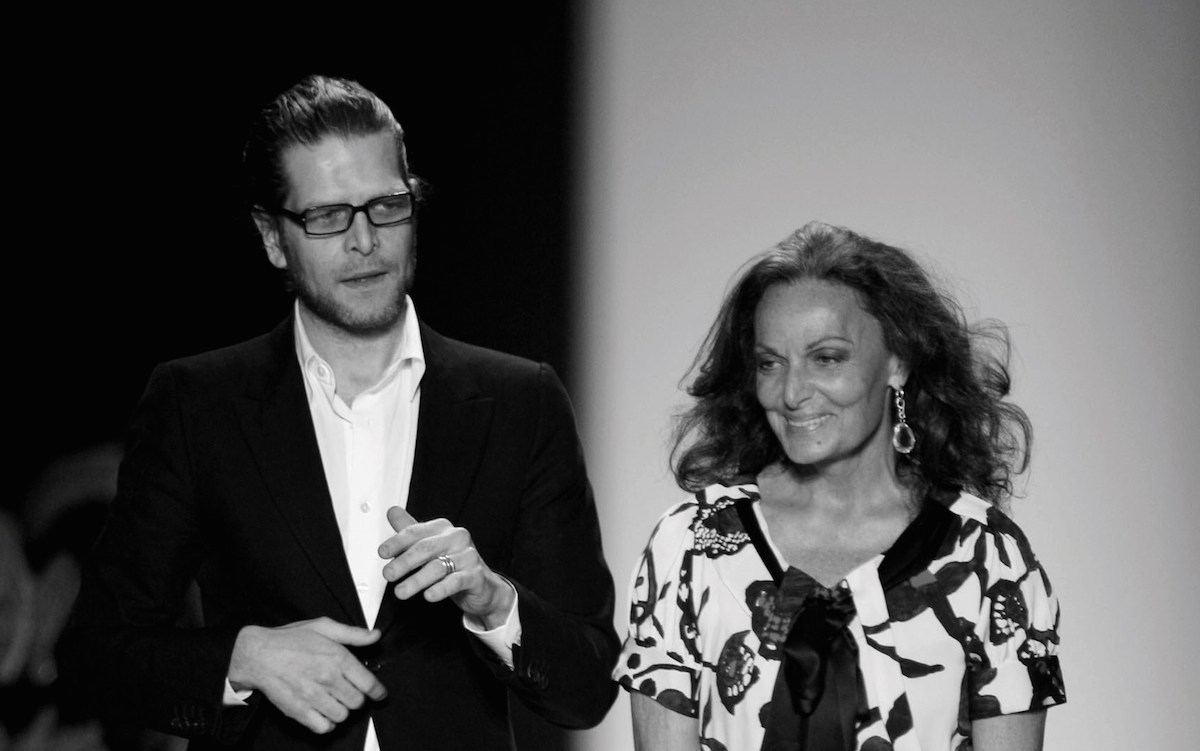 Following the departure of Jonathan Saunders late last month, Diane von Furstenberg has just announced their pick for his replacement.

Taking Saunders place will be Nathan Jenden. His official title will be Chief Design Officer and vice-president, creative. Jenden has a long history with DVF so his appointment comes as no surprise. After studying at Central Saint Martin and the Royal College of Art, Jenden worked under John Galliano and at Kenzo, before finding his way to DVF in 2001, where he remained until 2011. Jenden clearly understands the DVF brand ethos so he seems like a perfect fit.

“Nathan is an extremely talented and technically skilful designer who also has a great gift at surrounding himself with young, emerging talent, it is with joy and pride that I look forward to welcoming Nathan back at DVF.”

His first collection back at DVF is set to debut this February. Stay tuned!