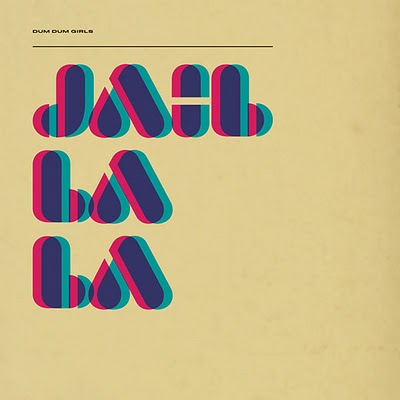 I wasn’t a fan of Dum Dum Girls when I saw them at the Vice party last year at the Burroughs Building, but their debut album It Will Be is actually alright. In fact, it’s better than alright, it’s pretty freakin’ great!

Short, sweet, and a teensy bit more polished than what I originally heard which was quite raw and unfinished feeling, lead singer Dee Dee has come a long way with the help of producer Richard Gottehrer.

Signed to Sub Pop, Dum Dum Girls are currently on tour with GIRLS, and recently received rave reviews from pretty much everyone including an 8.2 on the ever ruthless Pitchfork. But just for the record, we like this album because it’s bomb, not because everyone thinks it rocks too!