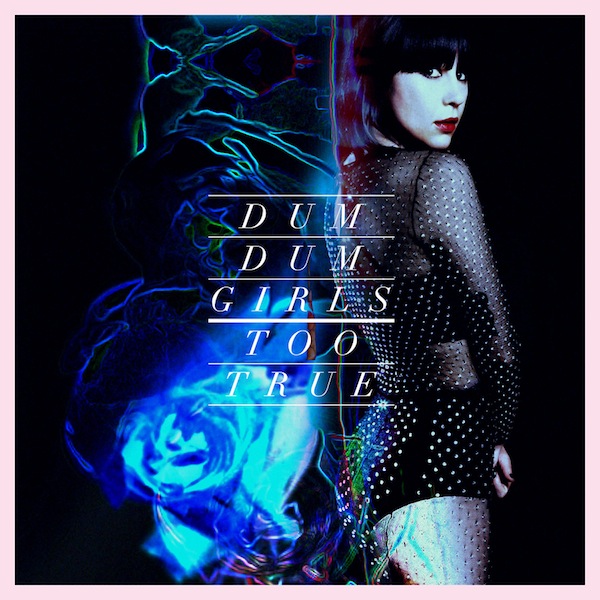 Dee Dee and her Dum Dum Girls have returned with news of another full length record dropping in January via Sub Pop, as well as a video for their first single “Lost Boys and Girls Club” which premiered on H&M Life.

Too True is a ten track album which features production from Richard Gottehrer (The Go-Go’s, Blondie, & Richard Hell), as well as The Ravonettes Sune Rose Wagner. It was laid down and engineered by Alonzo Vargas at The Coven in New York as well as East West Studios in Los Angeles.

Dum Dum Girls front-woman Dee Dee Penny had the following to say about the new album:

“In the summer of 2012, I locked out the world and sat down in my apartment to write a new record — clear view of the New York City sky through iron bars like a promise. I was waiting with bated breath (“and whispering humbleness”) to let the muse loose. I was a woman possessed and my possession enabled me, and this rare moment of actively stepping outside my otherwise introspective head, to create things tangible to others, I found truly transcendent. Here is my best attempt at joining the rock’n’roll ranks, of chasing pop into the dark, and I am as ever, humbled that you listen”

Watch the  Cody Critcheloe-directed video for “Lost Boys And Girls Club” below and check out the track listing too.