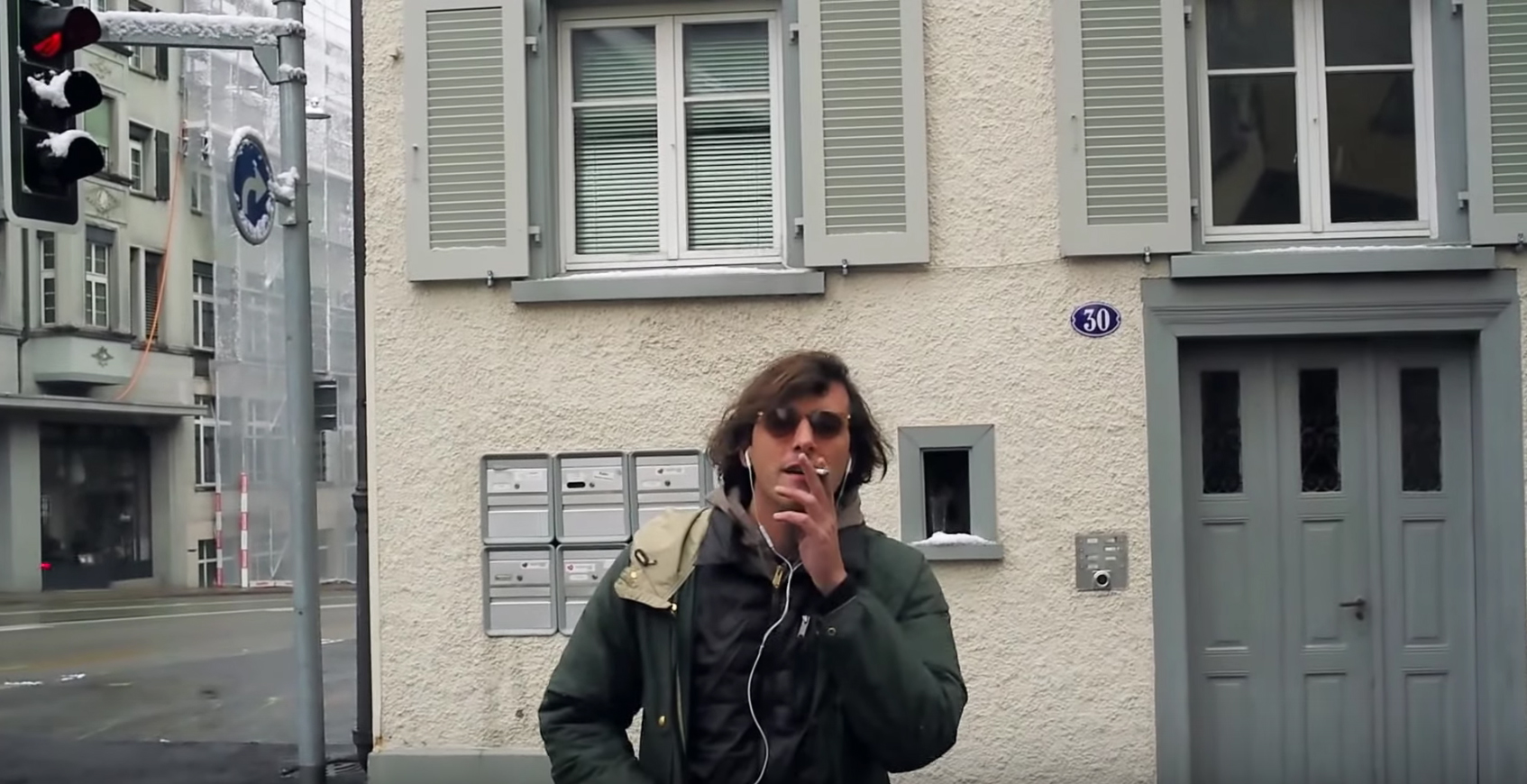 Earlier this year, Ducktails AKA Real Estate guitarist Matt Mondanile released his latest album St. Catherine earlier this year, and now he’s dropped a video for the track “Don’t Want To Let You Know”. Directed by Mondanile himself and filmed by Ross Chait in St. Gallen, Switzerland just the other day on November 22nd, 2015. The clip features Mondanile wandering the streets as he sings about how he doesn’t want you to know how he’s feeling, all on top a funky groovy.

Check out the video above. St. Catherine is out now on Domino. According to Pitchfork Mondanile is almost finished with the next Ducktails album. If you happen to be in Europe, you can check Ducktails live at one of the dates below.