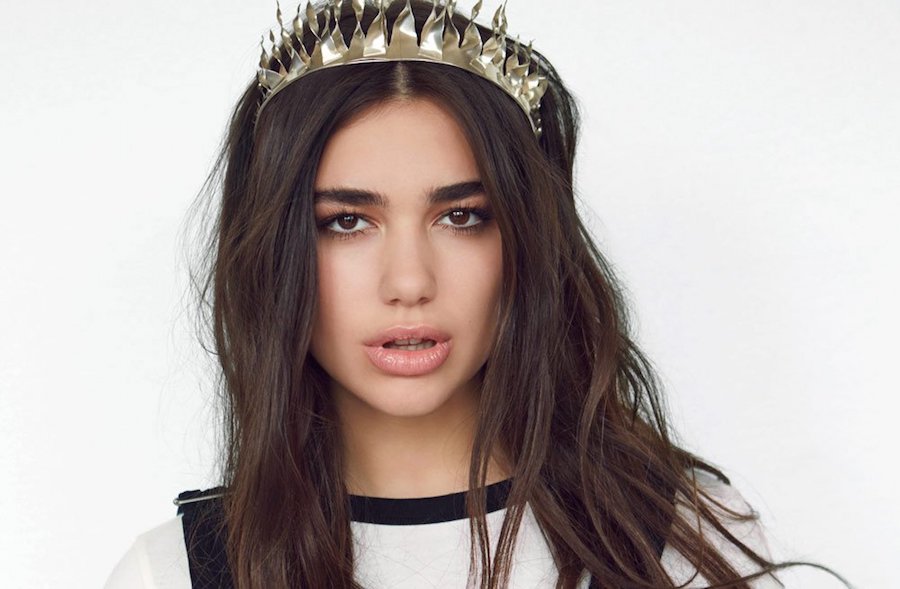 Dua Lipa may not have a full album out just yet, but each single release in her song catalogue is stacked with hit after hit.

The rising British pop darling has dropped her newest bop “Lost in Your Light” with none other than Miguel. The duet’s vocals glide over a slick, churning percussion as they croon about being completely infatuated with each other.

Dua Lipa’s self-titled debut album drops June 2. In the meantime, lose yourself to her new single “Lost in Your Light” below.