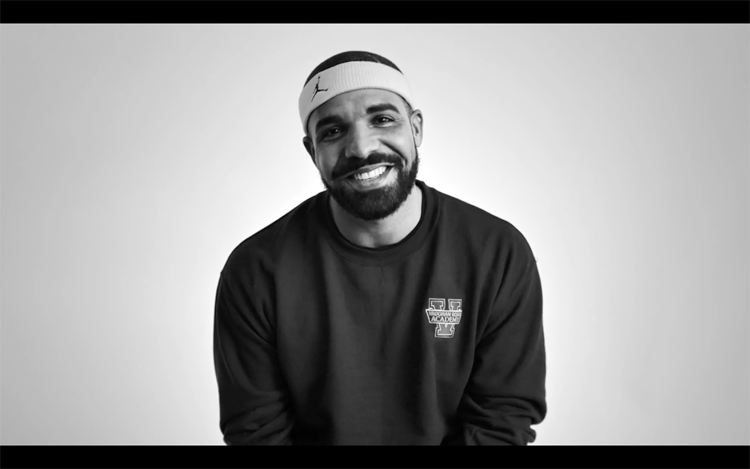 With Drake’s upcoming Views From the 6 album just on the horizon it appears that two new Drake tracks have hit the net. The first track is a dancehall inspired song called “Controlla” and featuring Jamaican artist Popcaan and the second track, “These Days,” is a cover of German pop star Nico’s song. Both of these tracks are good, and show Drake’s incredible musical diversity, but also do have the feeling of throw away tracks. We would be very surprised to see these make the album.

Listen to both new tracks below.