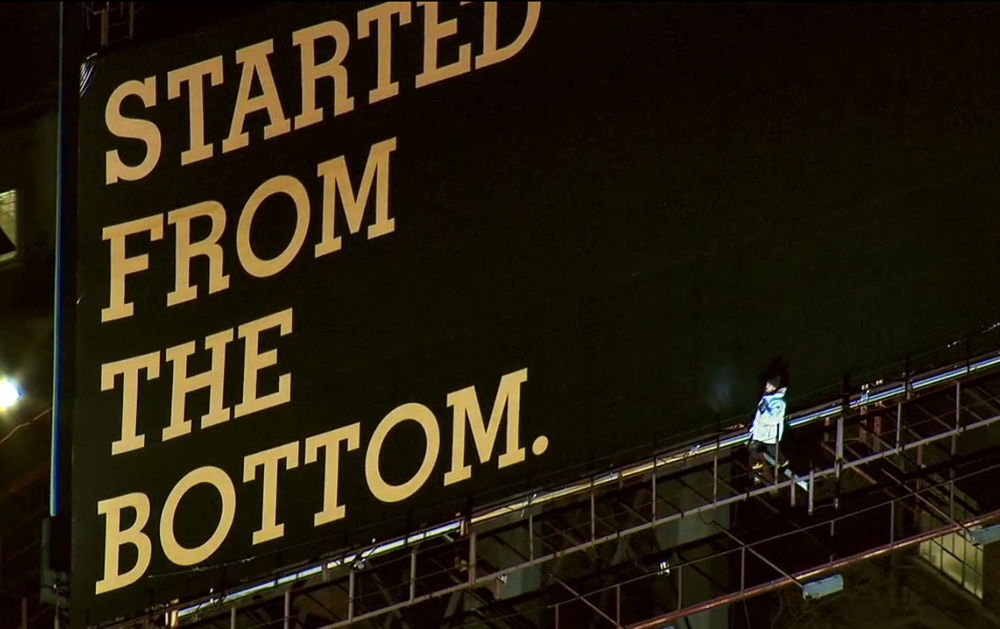 This weekend is shaping up to be a real good one for Toronto boy Drake. First he drops the video for his newest single “Started From the Bottom” and takes home a Grammy for Best Rap Album with his Take Care LP. The video celebrates his home town of Toronto which gets several fantastic cameos in the somewhat comedic clip. The video was directed by X and Drake and features appearances from his mother, Boi-1da, Noah “40″ Shebib, with several members of his OVO crew.

“Started From the Bottom” is the first single off Drake’s upcoming third album, which he just announced is titled Nothing Was The Same.

Drake ~ Started From The Bottom from OctobersVeryOwn on Vimeo.