Drake Shares “In My Feelings” Video 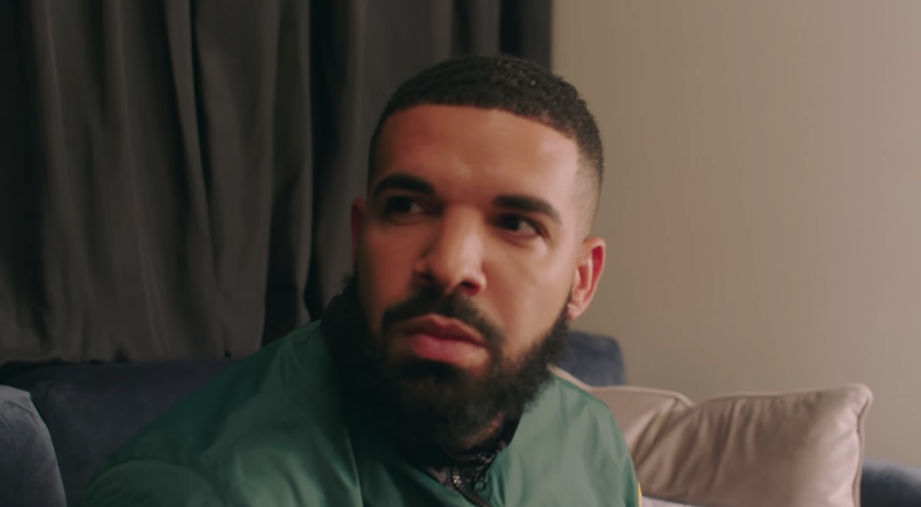 Drake has just shared the video to his chart-topping Scorpion single, “In My Feelings.” Once again, the visual is helmed by Popp Rok’s Karena Evans.

The extended eight minute video is set in New Orleans, paying homage to the track’s Bounce style which originated in the Louisiana city. It also features comedic skits from the multi-talented Drake in the beginning and end of the track. Along with Lala Anthony several OVO comrades, the release includes a cameo from comedian Shiggy, who is partly responsible for the track’s surge on the Billboard charts by starting a viral dance challenge on his social media. At the visual’s conclusion, a collage of clips is shown of the aforementioned challenge.

Enjoy the “In My Feelings” video by Drake above. To listen to Scorpion, click here.