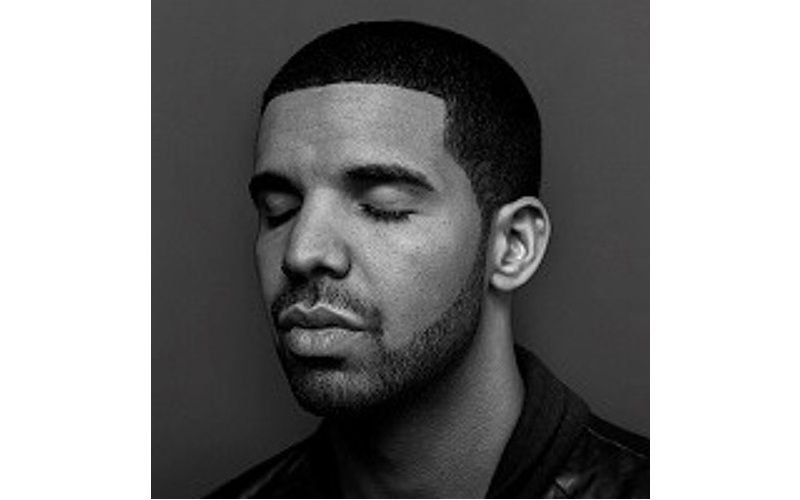 Drake is going hard up in the paint. After releasing his Meek Mill diss “Charged Up,” Drizzy also dropped two other new tracks during Saturday’s OVO Sound Radio show. First up, we get “Hotline Bling,” in which Drake raps over a sample of D.R.A.M.’s hit “Cha Cha,” while on “Right Hand,” he goes for that West Coast flavour with his Vinylz produced track. Looks like the 6 God is in Beastmode now. I guess a big thank you is in order to Meek Mill.

Listen to both new songs below.