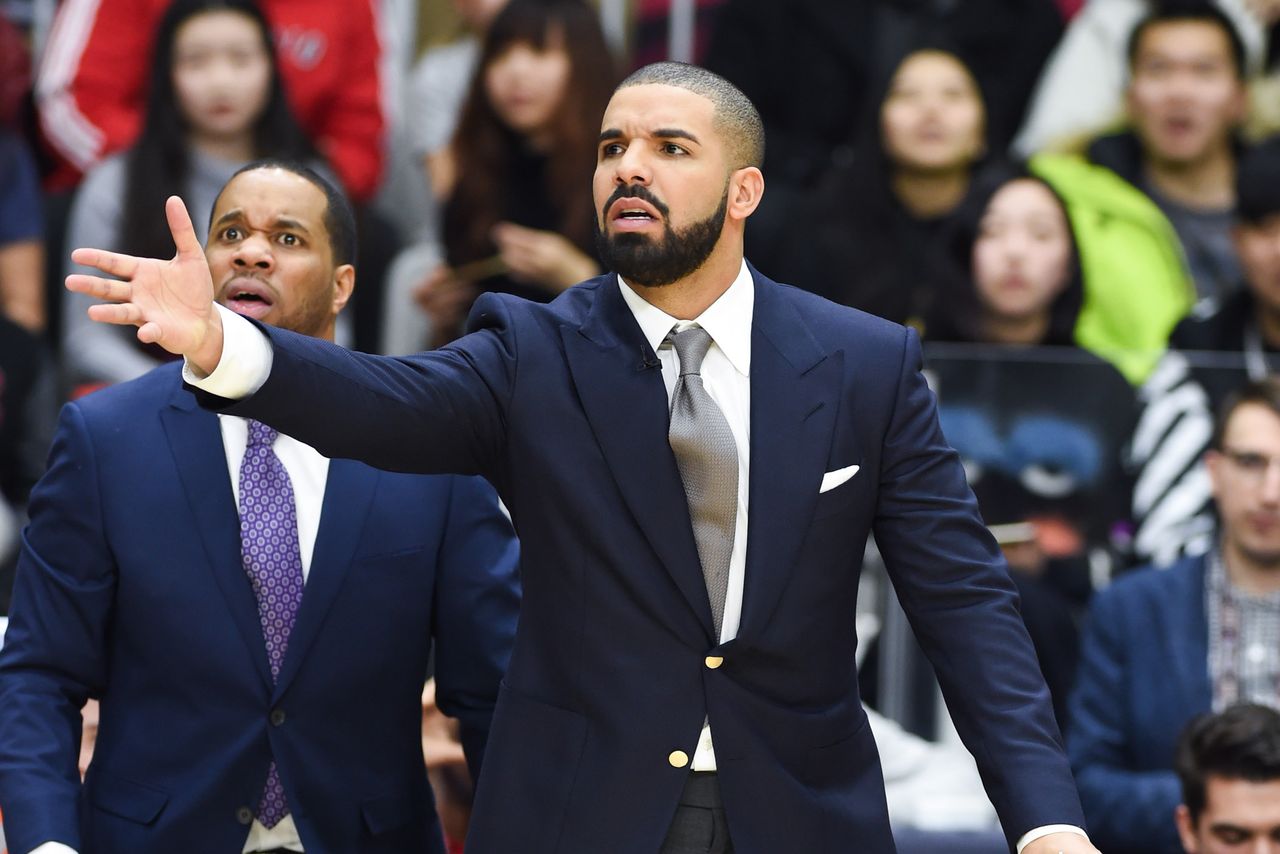 The National Basketball Association has announced that Drake will host its inaugural awards show, which will take place on June 26. The venue will be Basketball City of Pier 36, located in New York City. Drake has tried his hand as a master of ceremonies before as the host of the ESPY Awards in 2014.

This is the first time the league will be announcing its Most Valuable Player, Defensive Player of the Year, Rookie of the Year, Sixth Man Award, Most Improved Player and Coach of the Year simultaneously in such a formal manner. Previously, the distinctions were simply announced, with press conferences held separately for the winners afterwards.

This year, these accomplished players will have an audience to accept their decorations. Attendees will range from current and former NBA athletes, coaches, executives to celebrities. The program will air exclusively on TNT.

More information regarding the event is scheduled to be released as its date nears, including details such as performances and presenters.

For more on the story, head to NBA.com.