Drake & Sampha perform “Too Much” on ‘Late Night With Jimmy Fallon’ 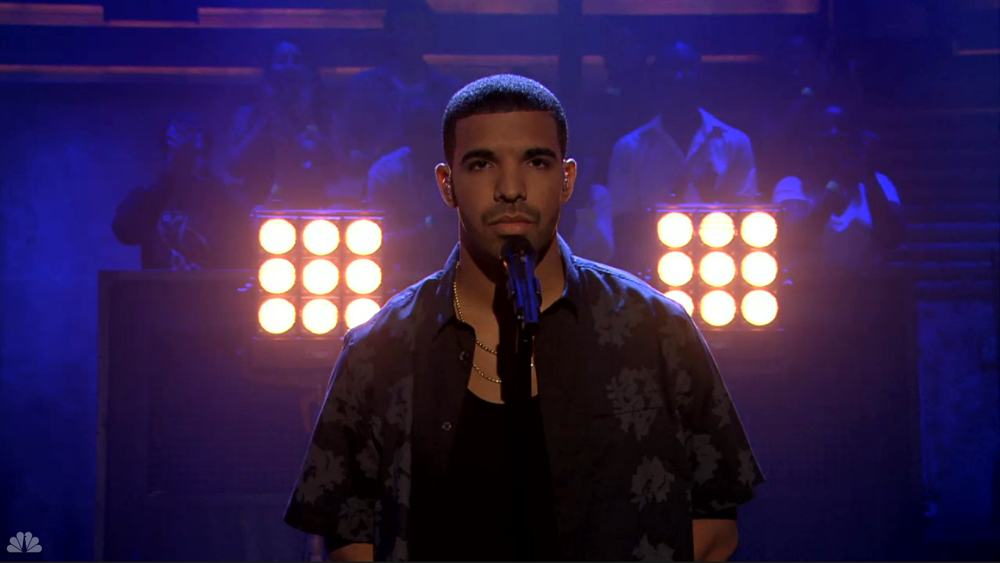 Late last week Drake appeared on Late Night With Jimmy Fallon in promotion of his upcoming album, Nothing Was the Same. While on the show he debuted a brand new song from the album called “Too Much” and featuring Sampha.  Drake also spent time on Fallon’s couch and even played charades with Scarlett Johansson and the Roots’ Black Thought.

Watch “Too Much” below.