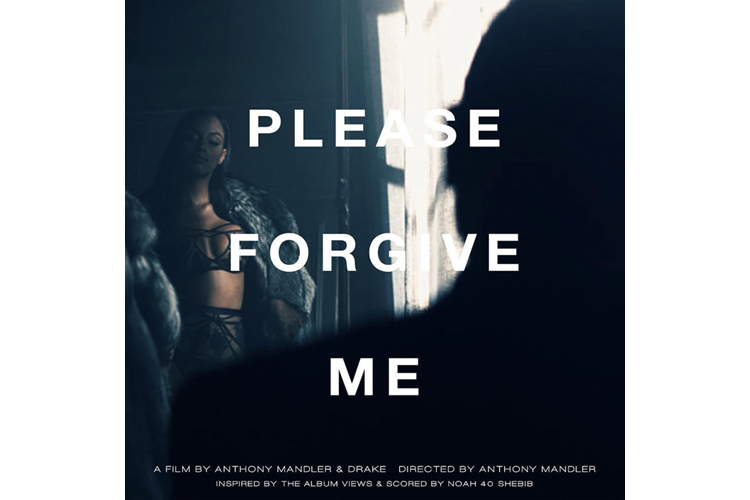 Drake has been leaving a trail of hints as of late on his Instagram about a short film he has been working on. As it goes, the hints are true and Drake’s second short film titled Please Forgive Me, is now live. Clocking in at about 23-minutes, the film includes everything you’d ever hope for from a Drake production. Directed by Anthony Mandler and co-stars Popcaan, Fanny Neguesha, Soni Chidiebere, and Kyla Reid, the cinematic piece was filmed in a single week in Soweto township in Johannesburg, South Africa, in July. Drawing inspiration from movies including Indecent Proposal, The Bourne Identity, and Taken, Drizzy once again flexes his acting prowess in the dramatic, action-packed scenes, which are accompanied by seven songs from Views, plus some original music by Noah “40” Shebib.

Watch the 30-second teaser below and the full short film now, at Apple Music.

#PleaseForgiveMe — A Film Inspired by The Album Views. Available now only on @AppleMusic. https://t.co/dkMNmzF2T2 pic.twitter.com/UPMxZ10IM3