Drake ‘Nothing Was the Same’ Trailer 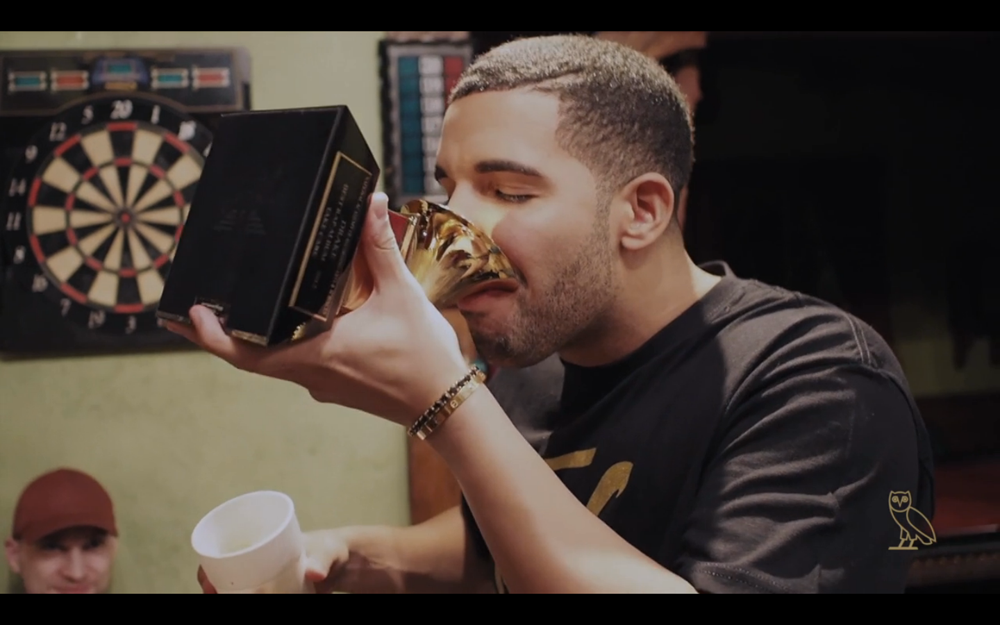 Drake’s sophomore album Take Care took home the Grammy for Best Rap Album last year, and as he readies to re-up for his third album the Toronto rapper celebrates his victory in the trailer below. Chronicling the moment Drizzy Drake received the actual Grammy, in hand, he toasts the moment with a shot, or two from the award. He then goes around the room having his crew do shots out of it, while reminiscing on what it means and what’s up next for him. The video is a fitting trailer for his third album, titled Nothing Was the Same which is due out September 17. Watch below.