Drake ‘Nothing Was the Same’ Album Art 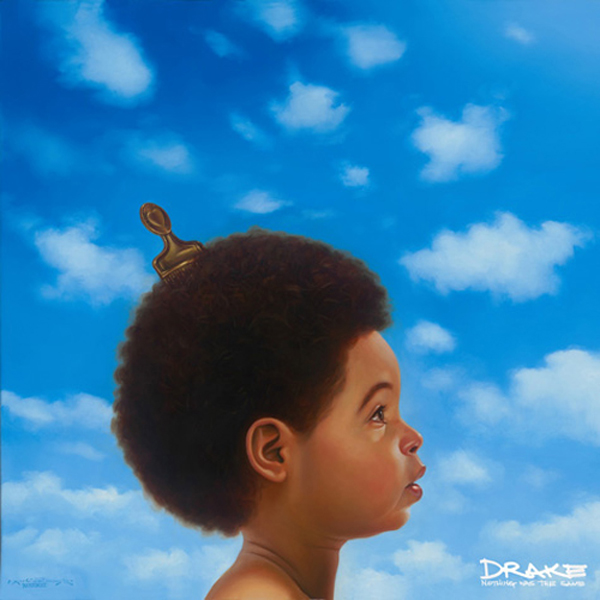 Drake shows his growth with the cover art from his forthcoming third album Nothing Was the Same. After announcing that the album release date has been pushed back a week to September 24, Drizzy released the illustrated artwork designed by artist Kadir Nelson. Nelson also famously designed the cover for Michael Jackson’s posthumous album Michael.  Take a look at the alternative artwork below. 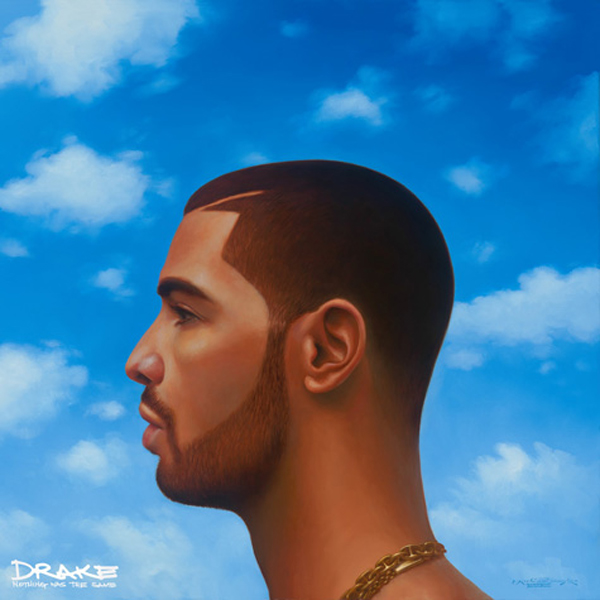