Live Music: Drake at the Air Canada Centre in Toronto 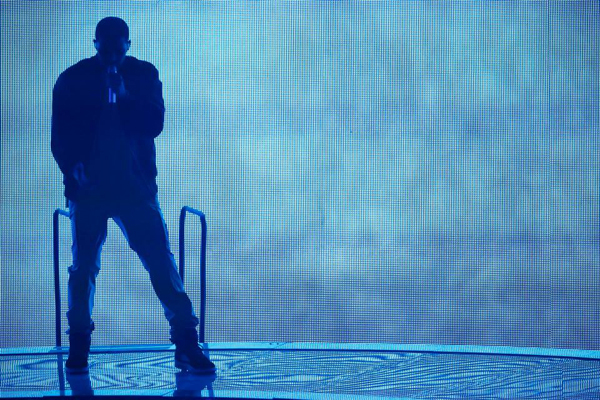 On Thursday October 24th, Toronto’s own prodigal son Drake celebrated his 27th birthday with 19,000+ of his closest friends.  “This was the greatest birthday ever. For the first time in my life, I’m at a loss for words. I love you all so much,” Drake said at the end of his sold out show at Toronto’s Air Canada Centre. Taking to the stage after openers PARTYNEXTDOOR, Future, and Miguel, Drake’s set began with the expected dramatic flare as a riser slowly lifted him onto his UFO shaped stage. Jumping right into the his Nothing Was the Same opener “Tuscan Leather,” before jumping into “Headlines,” “Crew Love,” and all of his hits.

Near the end of his almost two-hour set, a circular suspension stage lowered int he middle of the stadium and Drake spent approximately 15 full minutes walking around personally shouting out people in the crowd (“You in the Raptors Jersey… I see you,” “Section 305… I see you” and so on) it was a nice personal touch. He even stopped to shout out his high-school teacher and thanked her, and of course thanked his mother for coming to celebrate his birthday with him.

There were several moments throughout the show where Drake shouted out parts of the city, showing everyone that he is in fact proud of being from Toronto. During “Connect,” when Drake dropped his verse about driving on the 401 (the highway that runs through the city and beyond), he continued by mentioned all the exit names street by street, suburban city by suburban city.

The show was a perfect way to celebrate a birthday and a great treat for the fans of the city that raised him. The show ended with fireworks as he jumped into the (unofficial) Toronto anthem “Started From the Bottom.” Before leaving the stage Drizzy genuinely thanked his city and said  “See you at OVO Fest.”

It was definitely true, nothing was the same. 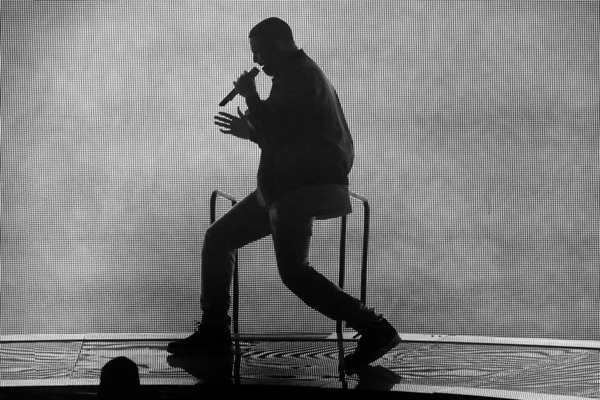 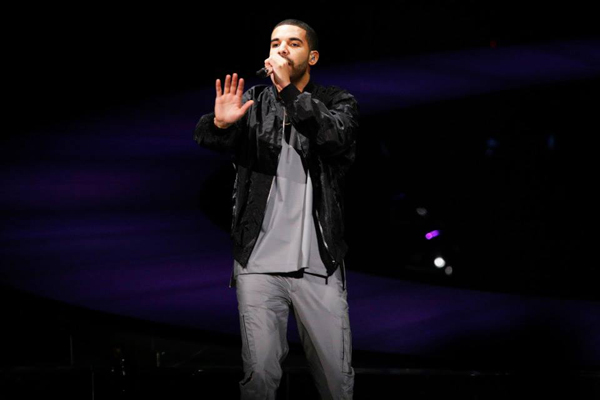 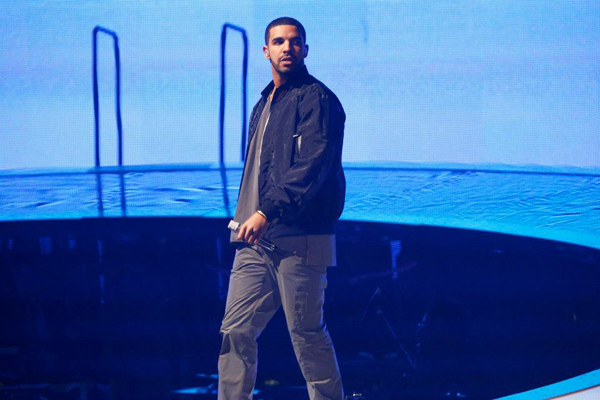 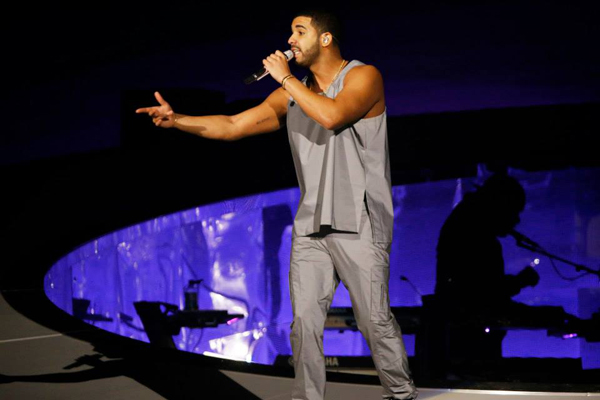