Drake & Future Share ‘What A Time To Be Alive’ Mixtape 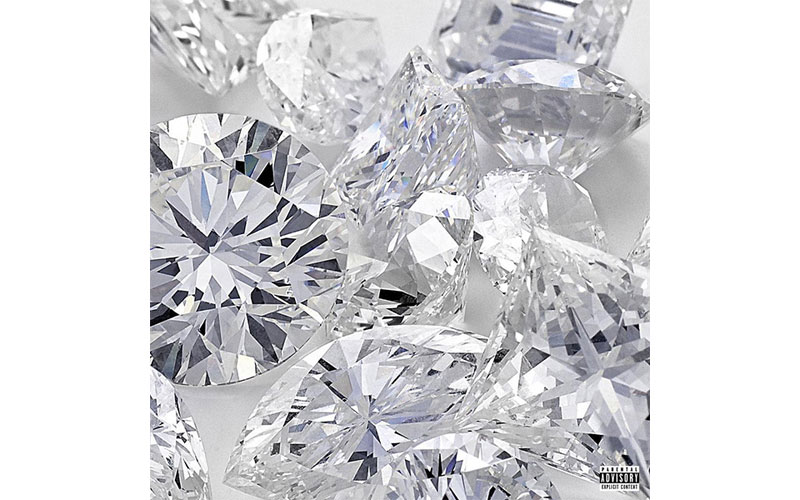 After weeks and weeks of rumours and anxious people hitting refresh on their Drake Instagram feed, the Toronto rapper has released his joint mixtape with Atlanta’s own Future. The highly-anticipated and top-secret mixtape What a Time to Be Alive made its premiere debut on Sunday evening, during a special episode of Drizzy’s Beats 1 radio show, before being released out into the wild exclusively on iTunes and Apple Music.

Want to hear what everyone’s talking about? Grab your copy of the mixtape on Apple Music now!

What a Time to Be Alive Tracklist: 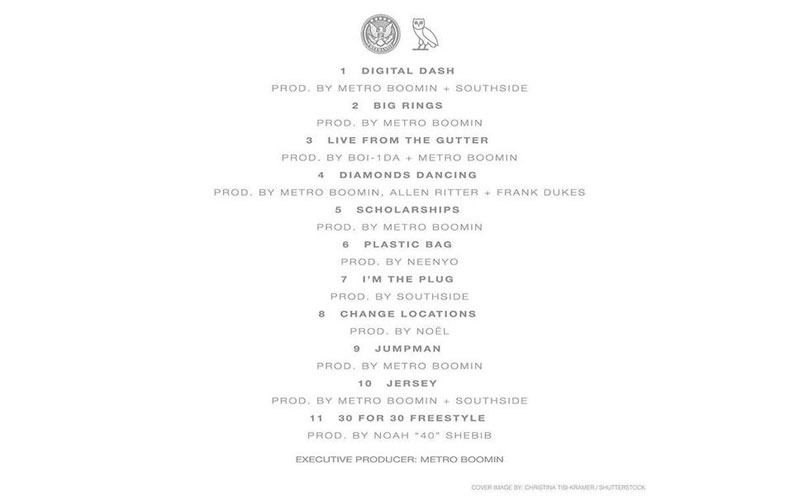