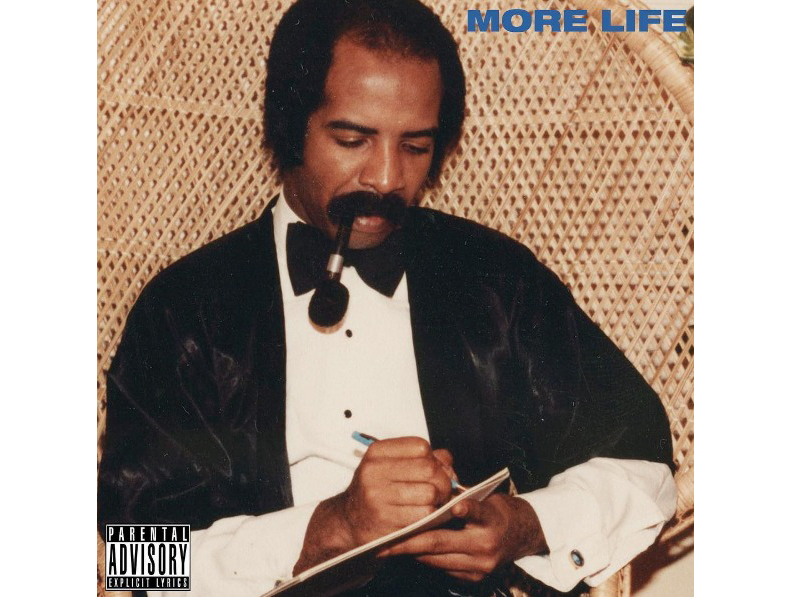 Drake mentioned during the episode that More Life would be released December of this year. You can view the album art that Drake shared via Instagram above.

The 21 Savage collaboration was something fans expected as Drake wished the Atlanta rapper a happy birthday just days before the episode aired.

Stay tuned for the official releases of the four new tracks. Tune into Beats 1 to catch the replay.