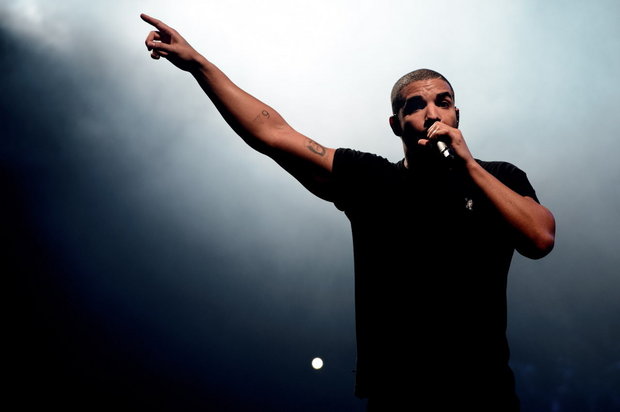 After the track leaked last month, Drake and Wizkid have officially premiered their newest collaboration, “Hush Up the Silence.”

The track was featured on episode 37 of OVO Sound Radio on Apple’s Beats 1 just before a guest mix from Boy Better Know’s DJ Maximum. Oliver El-Khatib premiered the track and assured fans that Drake’s highly-anticipated More Life project is well on its way.

Listen to “Hush Up the Silence” around the 60:15 mark below.