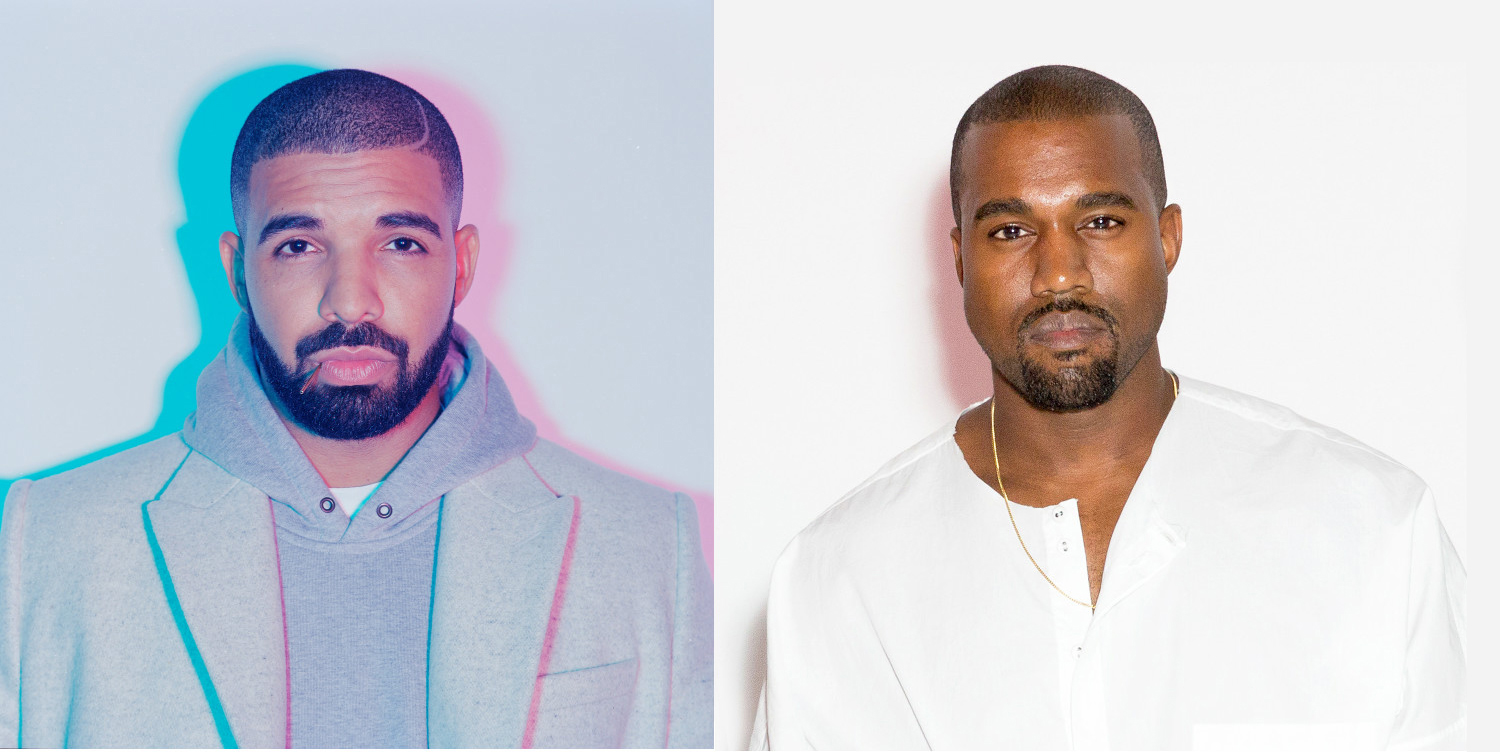 This is not a drill: Drake and Kanye are dropping a collaborative album very soon. Yeezy made a guest appearance on stage with Drake at OVO Fest last night and implied the two have been working on an album together.

While the news does come as a surprise, Drake did hint to a possible mixtape collab with Kanye briefly in an interview with Zane Lowe back in April. “Maybe we’ll get that done,” he told Lowe. Let’s cross our fingers that it’s all polished and pending on the Apple Music servers for us to listen to at any given moment.

Watch the exchange at OVO Fest posted on the TeamKanyeDaily Twitter below.