Drake and Future Rumoured To Drop A Mixtape Today 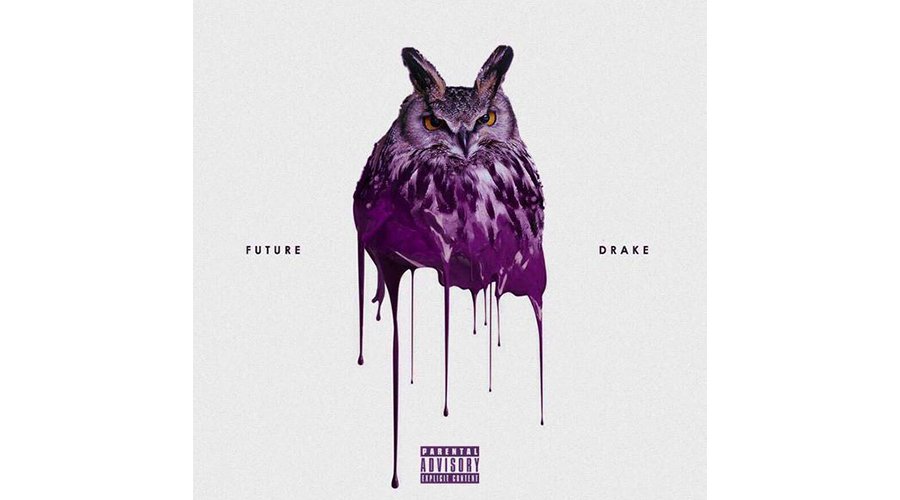 Rumours started flying Thursday night about a Drake/Future mixtape. In fact, there has been some general speculation that a musician was pulling a Beyonce this week by dropping an album on Apple Music. The Apple Event came and went without any big music drops so we almost gave up hope. Until tonight. “Drake and Future” is trending on Twitter and a fake album cover is making the rounds.

Some fans point to a clue DJ Skee tweeted in the early afternoon about two people breaking the internet.

A parody PartyNextDoor account with 105K followers also added to the rumours going as far as posting album art.

If true, this would be amazing. Future had one of the best rap albums of the year with Dirty Sprite 2 and Drake has taken us on an incredible ride over the summer. Seems like we’ll be up all night speculating.