Drake “5AM in Toronto” Video 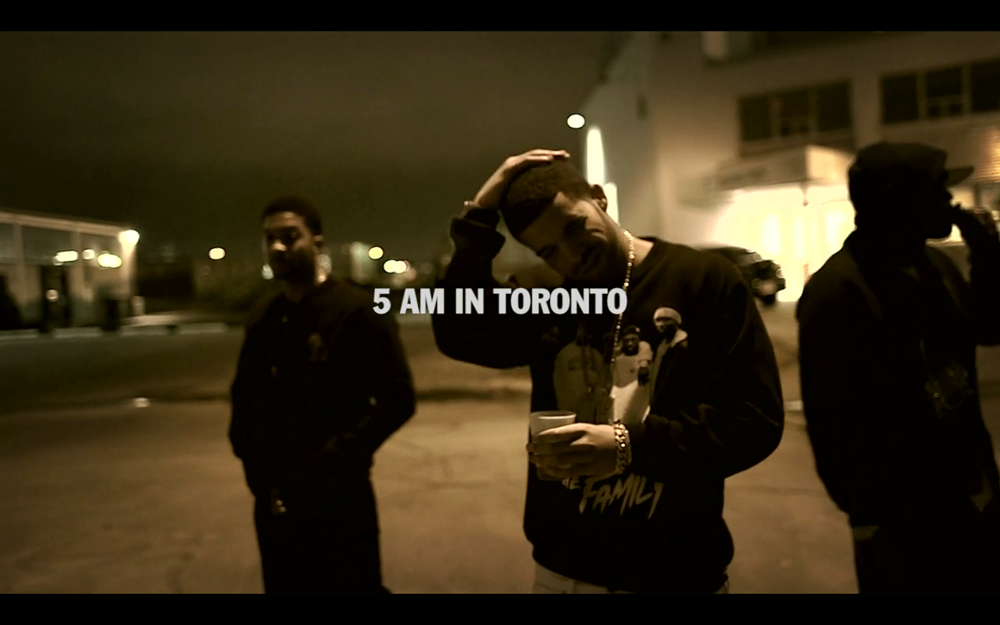 Drake keeps it simple in the official video for his latest single “5AM in Toronto.” Produced by Boi-1da, the introspective track has Drizzy going from parking lot to party with the mandatory scantily clad women. The video also features a brief cameo from Toronto Raptor Rudy Gay. “5AM in Toronto” will be featured on Drake’s third studio album Nothing Was The Same, set to drop sometime this year. Watch below.