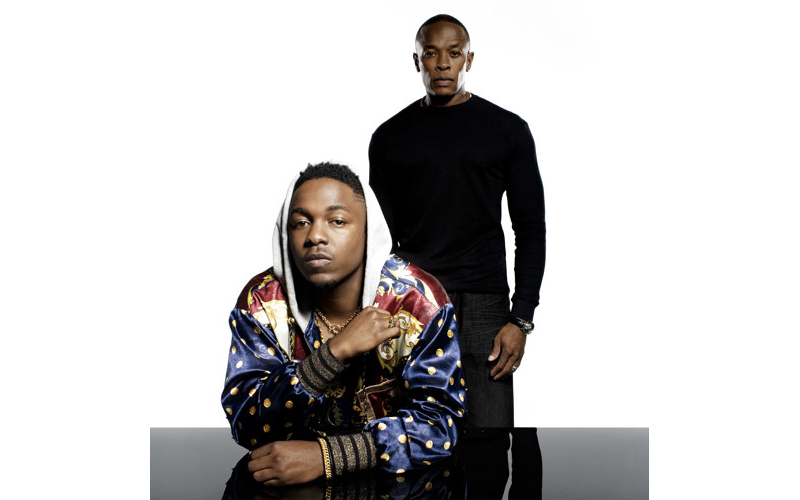 Like the Fountain of Youth or Big Foot, we continue to hope and seek out new music from Dr. Dre’s mythical Detox album. Because it isn’t a good myth unless we continue to get glimpses or hints of its existence, the good Dr. has released an unreleased track titled “2Nite” featuring Kendrick Lamar and Jeremih. Although it isn’t clear where the song came from, is it a Detox track? Is it an outtake from Lamar’s good kid, m.A.A.d city? We here at Sidewalk Hustle are leaning towards the later, especially after the recently released scrapped track “PARTYNAUSEOUS” which was also originally slated for good kid, m.A.A.d city. Also check the “You Got Me” by The Roots and Erykah Badu hook that Jeremih sings. Tight. Listen below.