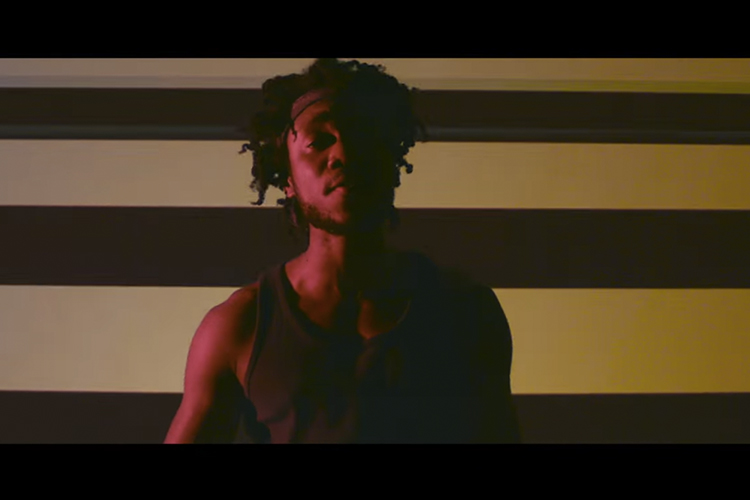 Dornik shared a super colorful and groovy video for “Strong,” off his self-titled debut album. “Strong” is one of our favorite tracks on the album and the music video conveys the vibes perfectly. Borrowing from the opening of Spike Lee’s “Do The Right Thing,” the camera quickly cuts between Dornik and a fab dancer lit by a kaleidoscope of colored lights.

We raved about Dornik’s album this summer and think it’s still a great record to spin if you want to have a little dance session. Watch “Strong” above.