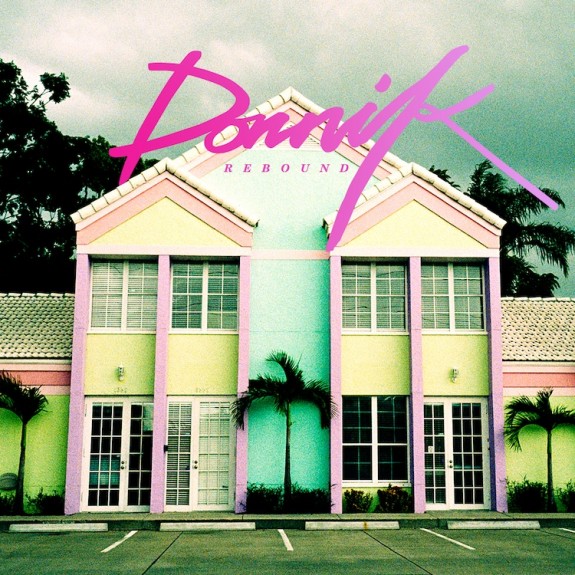 PMR Records not only produces gems like Jessie Ware, but shiny new things like Dornik who surfaced a few months back with a track called “Something About You” and now they’re back with a fresh new tune that’s almost Michael Jackson-esque called “Rebound.”

Give it a spin below.