Dornik “On My Mind” 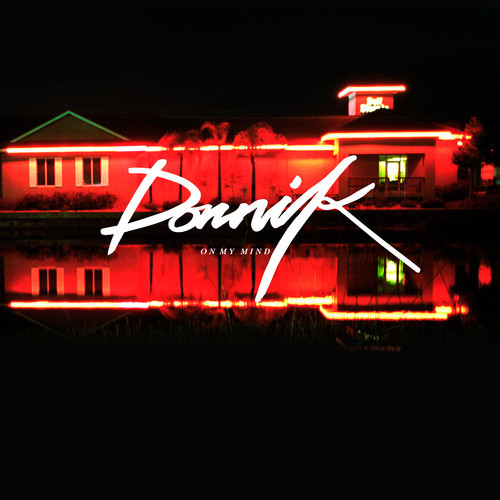 Remember Dornik’s catchy tune “Rebound” from a while back? We do and we’ve been waiting for some new tunes from him for a while now, and finally the London based R&B singer, who also drums in Jessie Ware’s band, has released another chilled tune called “On My Mind” which will appear on his forthcoming EP.

The track draws influence from Michael Jackson and is a little less electronic than the “Rebound” and “Something,” and is instead slightly psychedelic, and experimental, still highlighting his incredible voice.

Give a listen to it below and stay tuned for more from Dornik soon.