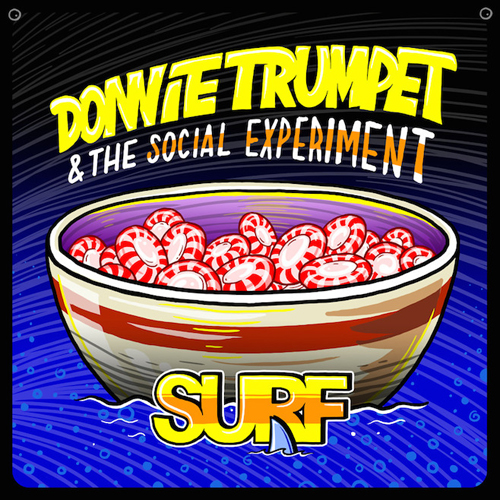 Chance the Rapper and his band The Social Experiment are currently working towards a release a series of projects in the upcoming months. The first album will be called Surf, and is set to drop in the next month or so, and is credited to Donnie Trumpet, one of the four members of the band.

Chance has also been working in the studio with Frank Ocean, J. Cole, Migos, Rick Rubin, Emily King, and Francis Starlite of Francis and the Lights.

Listen to the new track below.