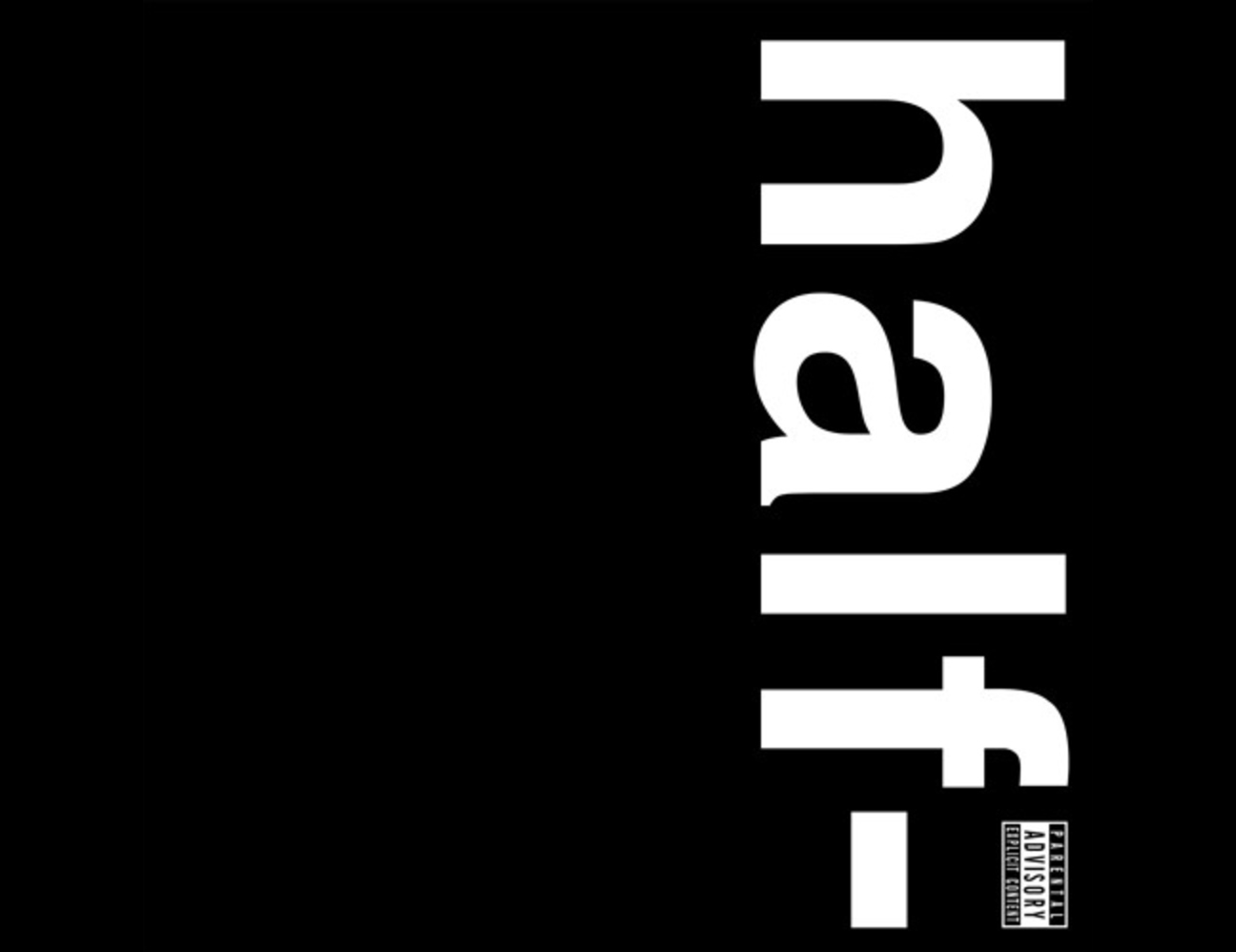 Dom Kennedy and Hit-Boy shared the debut single (“100 Rounds”) from a forthcoming collaboration under the moniker Half-A-Mil in November but now the duo has released the full project entitled the Half-A-Mil EP.

The joint EP is comprised of five tracks and contains no guest appearances because it doesn’t need any. The California rapper and producer doing their thing is more than enough to fill five tracks. Hit-Boy cooked up a bunch of tight beats and Dom Kennedy flowed over them – it’s butter. If you enjoy the EP you’re in luck because the duo is working on their debut album under the moniker Half-A-Mil.

Take a listen to the Half-A-Mil EP below.