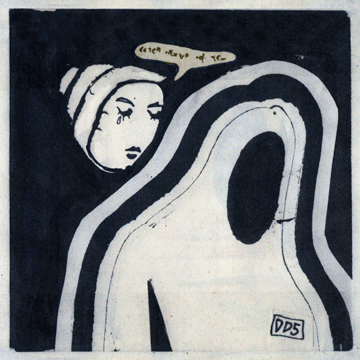 Montreal band Doldrums return with a follow up to their 2013 album Lesser Evil with a new record label and a new album called The Air Conditioned Nightmare named after a collection of essays from Henry Miller in 1945. They’ve released the first taste of the album which is set for release on April 7th via Sub Pop, via a lyric video for “Hotfoot” which you can watch below now.

Stay tuned for more from Doldrums this spring.