Do Make Say Think Share “Her Eyes On The Horizon” 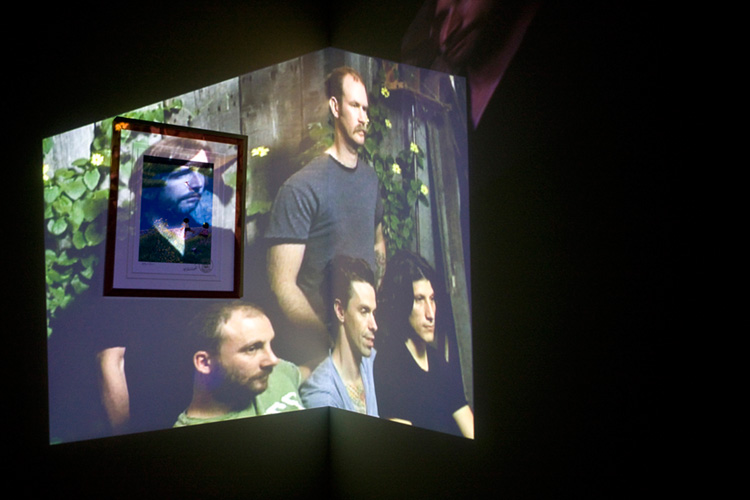 The Broken Social Scene adjacent Toronto post-rock supergroup Do Make Say Think have been quiet for a while, but now they’re ready to release their first new album in 8-years, following up 2009’s Other Truths. As Charles Spearin tweeted back in 2014…

Do Make Say Think are working on a new album. God knows how long it will take. But it will be good.

Well, it’s finally coming out this spring and it’s titled Stubborn Persistent Illusions. About a month ago, they released the album’s first single (the 12-minute long sweeping “Bound And Boundless”) and now they’ve shared “Her Eyes On The Horizon.” The band gave some insight into the new album…

There is a hint of narrative on this album which is both vague and deliberate. The idea comes from an image in a Buddhist poem about working with a wild mind. The idea is that each song is a thought or daydream, independent but at the same time connected to the other thoughts through subconscious feelings. And although the thoughts come and go, the feelings return over and over throughout our lives. The suggestion in the poem is that when your mental chatter carries you away you don’t necessarily need to tie it down or shut it up; you can instead recognize thoughts as thoughts and let them play out. Eventually all concepts must return to perception, where they started. We should probably say again that this narrative is admittedly a bit wooly around the edges – we don’t pretend that every note has a special significance.

Listen to “Her Eyes On The Horizon” below.

Stubborn Persistent Illusions is out May 19 on Constellation, pre-order it here. You can catch Do Make Say Think live in Toronto at The Danforth Music Hall on June 10.