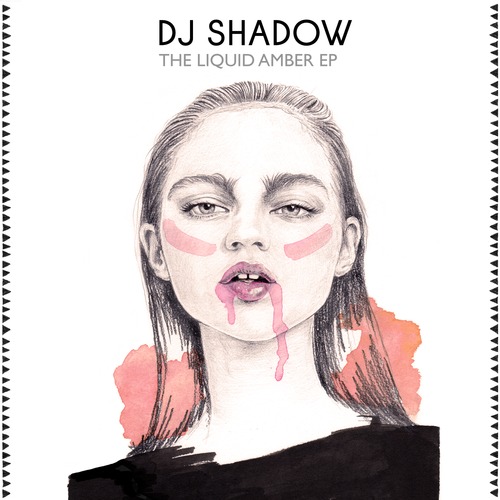 “Ghost Town” is an ambitious ride through many of the micro-genres within the Future Bass umbrella that have inspired me recently, while “Mob” is an intentionally stripped-down, Cali-certified head-nodder. Both songs were written, programmed, and mixed by myself, and they represent the forward steps I feel I’ve taken as an engineer. The “Six Days” remix was something I asked Machinedrum to knock out as a tour weapon, and he crushed it (naturally), so I felt it deserved a proper release.

Listen to the three song EP below and if you are super eager you can catch Shadow alongside Cut Chemist has they embark on a vinyl-only tour honoring Afrika Bambaataa.