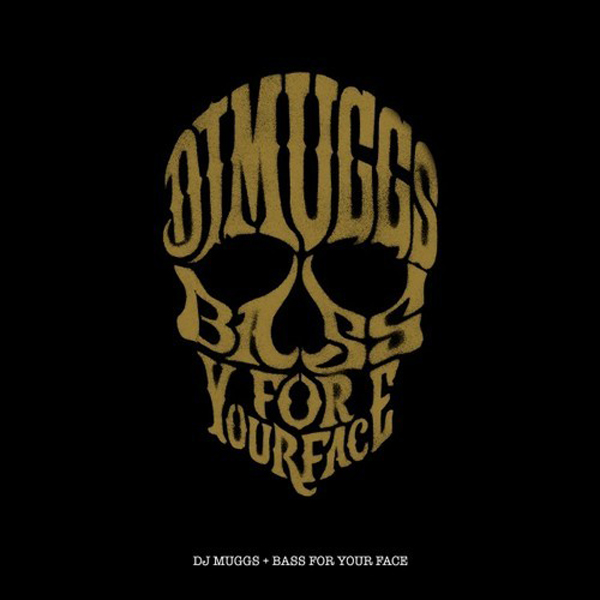 Legendary DJ and producer DJ Muggs of Cypress Hill has linked up with rap phenomenon Danny Brown for his new track “Headfirst”. The track comes off of DJ Muggs dubstep-influenced Bass for Your Face album, which is out next week, January 15 via Ultra Music. The album will also feature Chuck D, Dizzee Rascal, Freddie Gibbs, and more. This should be an interesting album to listen to. I’m kind of excited.

Listen to “Headfirst” below.