DJ Khaled, Chance the Rapper and Quavo Earn Their First No. 1 Song 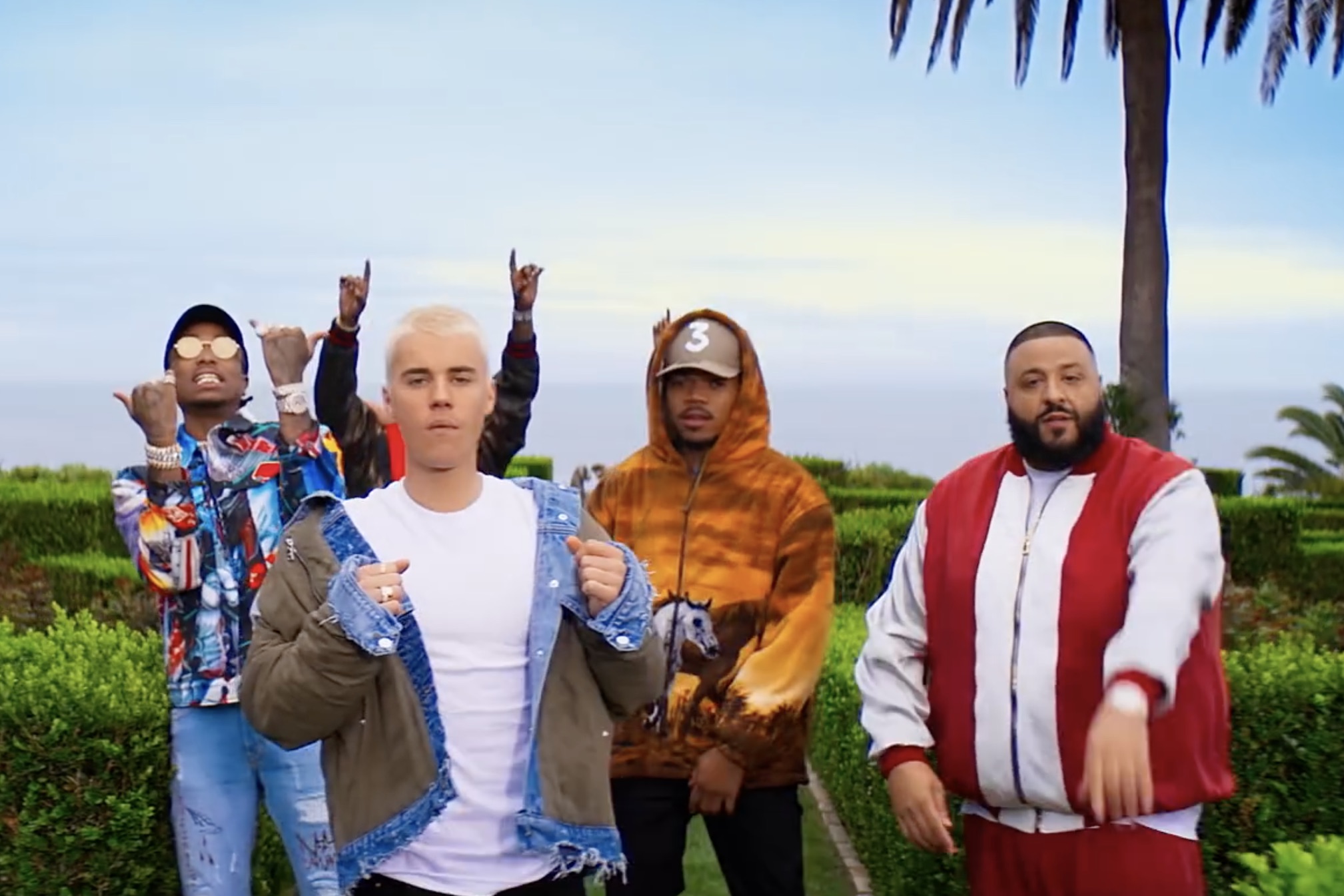 DJ Khaled’s star-studded (and early song-of-the-summer contender) “I’m The One,” has catapulted to the top of the Billboard Hot 100 this week.

This feat has helped DJ Khaled and Quavo (without his Migos bandmates) earn their first No. 1 song. Most impressively, Chance the Rapper—who’s still an independent artist and has never broken the Top 40—has achieved his first Billboard lead with this track, albeit with heavy assistance. The other two features, Justin Bieber and Lil Wayne, have their fourth and third No. 1’s, respectively. “I’m The One” dethroned Bruno Mars’ own to-be hit summer single “That’s What I Like” from the top spot.

For more on this story visit Billboard. Listen to “I’m The One” here.