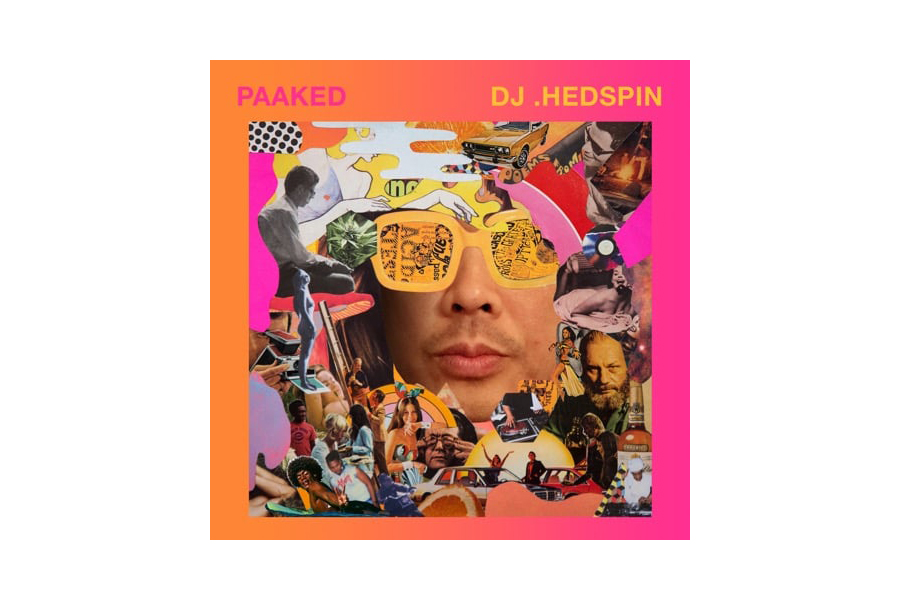 Anderson .Paak certainly had a stellar 2016, in between the release of his solo album Malibu and Yes Lawd! with Nxworries. Although it was his breakout year, many might not know that the talented singer, songwriter, producer and musician has ben putting in work for many years, first as Breezy Lovejoy, then as part of the collective Blended Babies before finally finding his current groove as Anderson .Paak. If you’re looking to familiarize yourself with his body of work, look no further than this awesome tribute mix from Toronto-based DJ Hedspin.

Across 70 minutes, Hedspin weaves in .Paak’s newer work with his early material, as well as some of the original samples that have provided the framework for his current, soulful style. In his own words:

“I compiled this mix with the intent of putting his existing fans on to new songs/original samples they may have not heard before and to make new fans out of those not familiar.”

Press play below and enjoy!